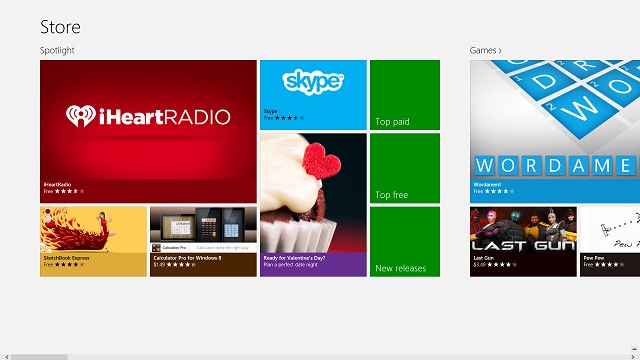 With Windows 8 and Windows Phone 8 we’ve seen Microsoft’s two versions of Windows come closer together than ever before, thanks to a shared NT core. One area where unification has yet to be seen is in their app marketplaces.

As reported first by WMPowerUser, Microsoft’s job listing called for a software development engineer to help bring development platforms for Windows store and Windows Phone store close together. The listing has since been removed by the listing asked this question:

“Do you wish the code you write for Windows Store apps would just work on the Windows Phone and vice versa?”

As far as responsibilities for the job, the listing says that the position would focus on solving technical challenges involved with bringing a platform built for desktop/tablets to the phone form factor.

In other words, there may soon come a time when you can download Windows 8/RT apps for your phone, and visa versa– somewhat similarly to what you can do right now with Android and iOS. Do you think that bringing these ecosystems together under one roof is a good idea, or do you like that Microsoft keeps them separate in their current form?