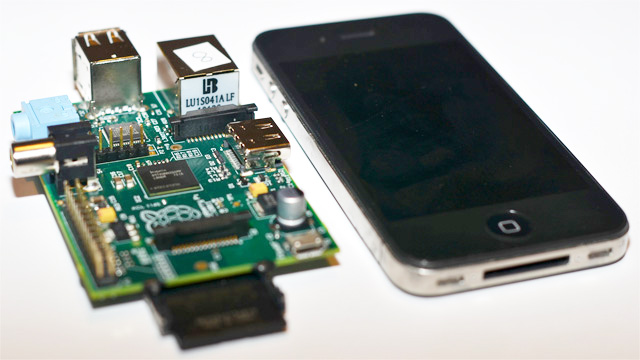 In its current form, Siri can certainly be quite useful as a digital assistant, but what if you want something even more amazing out of Apple’s assistant, like the ability to control your smart house? That’s exactly what Youtube user “Elvis Impersonator” set out to do using his iPhone and a SiriProxy-loaded Raspberry Pi.

The results are that he can now control the thermostat at his home, shut off and dim lights, open/close the garage and even change TV channels, all from Siri.

Here’s a quote from the man behind this project:

I have been following the development of SiriProxy since its initial appearance in November 2011 and even got it installed and working on an Marvell SheevaPlug ARM based plug computer. I spent countless nights dreaming of the day I could use voice commands to control my home, but I was still under a long term contract on my existing iPhone. I already had been experimenting with IP2IR control in various forms, but the controller I use in the video seemed to offer the most features which the manufacturer added a REST API in March 2012.

Wishing you could do something like this yourself? You can. All of this user’s SiriProxy plugins are open sourced and available via his GitHub page. Pretty cool stuff, wouldn’t you say?