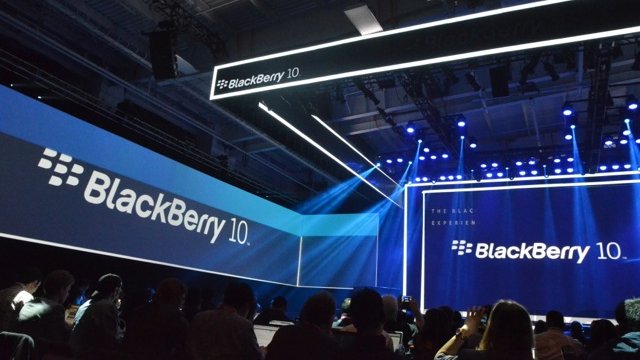 Just over a week ago, RIM (Research In Motion) went through a couple of huge changes. First off, they have officially changed their public brand from RIM to BlackBerry. This change was mainly to help put BlackBerry at the center of the company. Secondly, the company launched BlackBerry 10, the Z10, and the Q10.

Despite the company’s new direction and products, Apple Insider is reporting that Home Depot is planning to replace about 10,000 BlackBerry smartphones with iPhones. A Home Depot representative went on to add that this move will only affect store managers, district managers, other corporate-level staffers, and field ops. Therefore, the other 60,000 Motorola devices used for mobile point-of-sale, analytical, walkie-talkie, and traditional telephony purposes will remain unchanged.

This is not the first time that BlackBerry lost a large “contract” for devices. In October of 2012, the Department of Homeland Security announced that 17,676 ICE (Immigration and Customs Enforcement) employees will now be receiving iPhones instead of BlackBerrys.

Is BlackBerry 10 and the Z10 going to save BlackBerry from extinction? Will other companies and consumers follow Home Depot and drop BlackBerry? Let us know in the comments below.