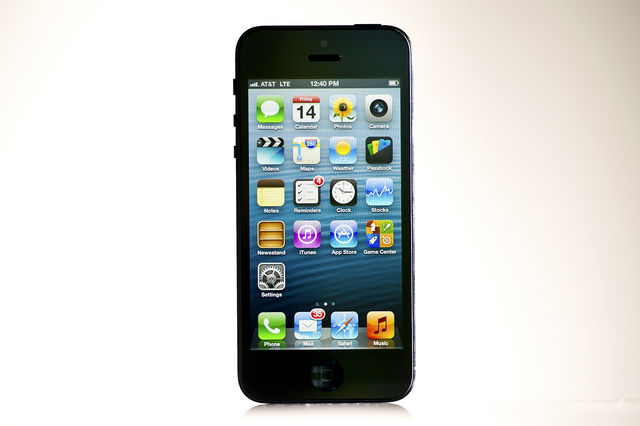 Here we go again. Despite denials from Apple that there is no plan for a cheaper iPhone, the rumors are alive and well it seems. The latest word comes from Topeka Captial that says they are now confident that such a device is coming as early as June of this year.

“In late December, our research uncovered iPhones in different screen sizes for potential launch in May/June, allowing Apple to better bifurcate the market and pave the way for a lower-priced iPhone,” said analyst Brian White to clients in a research note earlier today.

The analyst also went on to say that it will happen no earlier than June and could arrive under names like the “iPhone Mini” or “iPhone Air” due to the lighter weight of the devices due to the use of plastic enclosures. Additionally White indicates that the phone would be priced around $250-$300 dollars, or about 58% of the $649 price point of an unlocked 16GB iPhone 5.

“A $250-$300 price range would also be competitive with China-based Xiaomi that offers a high-end phone experience at a mid- range price of ~$320 in Chinas.” In other words, it would give them a better window into the Chinese market.

The analysts believes that this lower-cost iPhone would be their key to making further headway into countries like China, Russia, Brazil and India– which are all huge potential markets with tons of room for growth.

Is there any chance that a cheaper iPhone is in the works? Anything is possible, and Apple has denied products many times in the past, only to turn around and release them. If such a product ever does surface, I have a feeling it might not show up in markets like the United States unless Apple feels it would help steal sales away from Android.

What do you think, any chance that Apple really could be considering a plastic-encased smartphone to give it an edge in the low-end market?