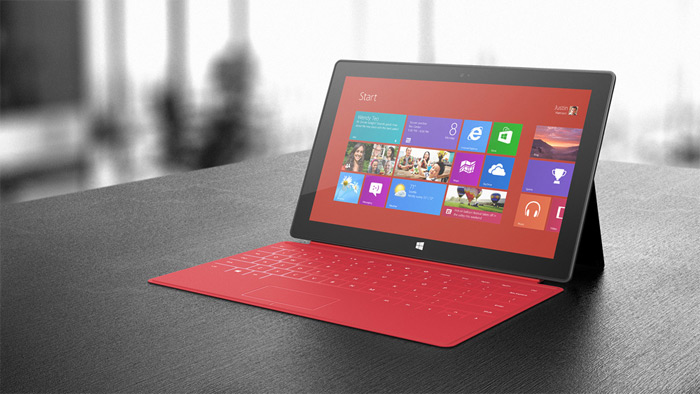 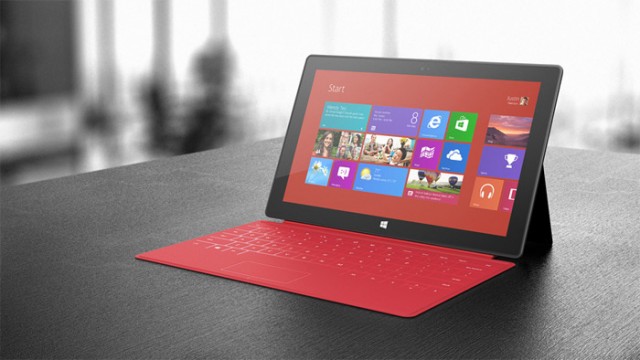 Despite the snowstorm, Microsoft managed to launch their new tablet yesterday with success, and even though they planned for a fancier launch, it’s great to know that the new Windows Surface Pro went on sale as planned.

Although the Microsoft RT’s specification were more tablet-orientated, with a Tegra 3 processor and just 2GB RAM, the Microsoft Surface Pro offers a much more laptop-like feeling with a powerful third generation Intel i5 processor, 4GB of dual-channel memory, and a built-in HD 4000 graphics card.

The Surface Pro also comes in different storage sizes, the cheapest being the 64GB model for $899, and the most expensive being the 128GB version for $999. It’s important to note though that the storage available is in fact SSD storage, giving users quicker read/write speeds than most of its competition. The Surface Pro also has a fairly decent 1920×1080 10.6 inch screen; not super-HD, but pretty decent nonetheless.

The spec sheets look very tantalizing for a tablet, however the biggest drawback is the weak battery. The 42Wh battery has been reported to have a puny lifespan of around 5-6 hours. Microsoft has talked about offering a battery extension, however the offering at launch is a little disappointing.

Regardless of the battery situation, the specifications within the tablet are quite nice for the price, and Surface Pro runs a full version of Windows 8, giving users more opportunities to take from the Windows OS.

The tablet can be bought from any Microsoft store, as well as from Best Buy, Target, Staples or Future Shop in Canada. It won’t be long before the tablet is available for purchase online as well.