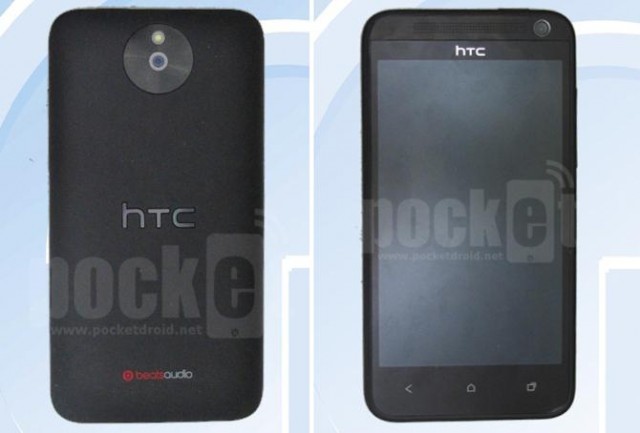 With the quickly approaching release of the HTC M7 next month, HTC is expected to also unveil the HTC G2 and M4.  While photos have recently been leaked of the M7 ahead of it’s expected February 19th unveil, we had nothing to go off of for the M4, until now.  The writers at Pocket Droid managed to snag some shots of the new HTC M4.  It appears to sport the classic HTC design.

Old rumors have stated the M4 is expected to have a 1.2GHz dual core processor, 1GB Ram, a 4.3” display and 5MP rear facing and 2MP front facing camera.  No idea of what version of the Android OS it will run, but definitely at least Jelly Belly.

More than likely they will unveil the G2 and M4 alongside the M7 in a couple weeks, so that’s all we will probably know until then.

With what we know so far, does the HTC M4 sound interesting to you are not?