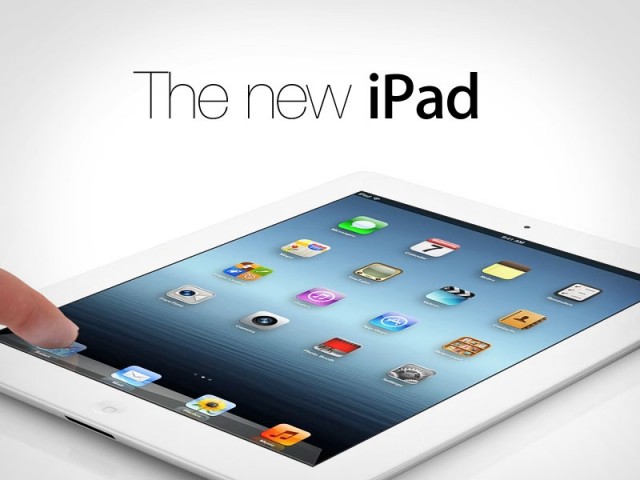 According to Canalys, an industry analyst, 134 million personal computers were shipped in Q4 of 2012. Leading the pack with 20% and 27 million units, Apple reached an all-time high in the personal computer market.

The iPad is on top. Thanks to the introduction of the Apple iPad Mini and the Apple iPad “4”, one in six PCs shipped in Q4 of 2012 was an Apple iPad. The initial feeling was that the iPad mini would undercut the new iPad’s revenue. Although this seemed to be reflected in Apple’s stock price dropping, consumers disagree.

Furthermore, low-cost tablets continue to be on the rise thanks to content sales in Google Play and on Amazon. Finally, Apple was not the only one to make a splash in the personal computer market. Google’s Nexus 7 and Nexus 10 accounted for combined shipments of 2.6 million.

What do you think about the rise of the iPad and other tablets? Do you prefer to use your tablet or smartphone over your laptop or desktop? Let us know in the comments below.