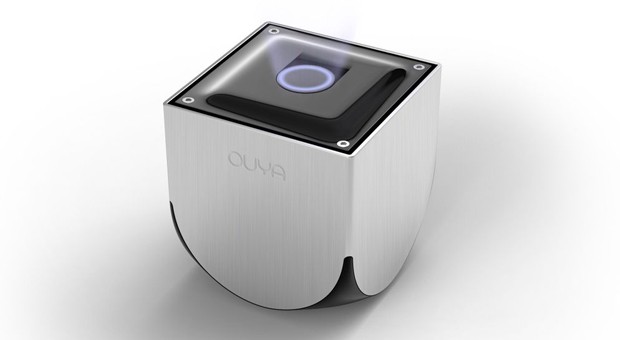 Are you sick and tired of buying the latest home games console only to have to wait 5+ years before it’s finally updated to the latest hardware? If so, we have some good news for you. Ouya CEO Julie Uhrman has announced that her company’s Android game system will receive a hardware refresh each year.

Just as the Ouya is based on Android and mobile phone hardware, so too will the product’s life cycle, as new Ouya systems will be launched each year with updated specs. Obviously if Sony, Nintendo or Microsoft announced a similar proposal customers would be up in arms, however as the Ouya will be priced at just $99 and will allow customers to easily transfer games from an old console to the new version, it’s a much more acceptable business plan.

The first batch of Ouya systems will be ready to ship to early backers of the product in March with a second batch expected to go on sale in June. Do you think that a yearly upgrade plan is a good idea or will its frequency end up causing fragmentation and other problems?