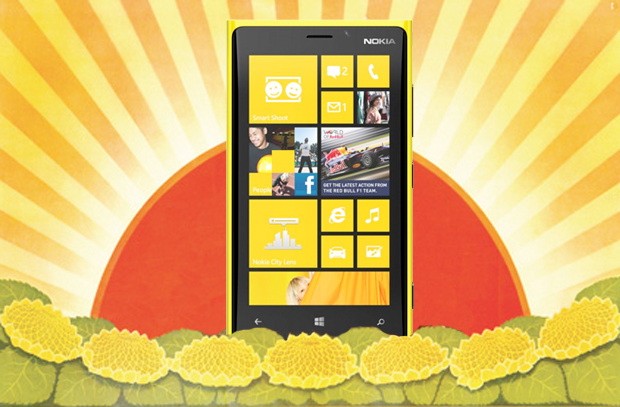 Nokia’s market share might not be what it once was in the world, but in China the company’s phones are still selling well and loyal customers can be found in abundance. It seems Nokia have taken notice too, and might be set to reward this loyalty with an all new flagship phone.

China Mobile is listing a mysterious new phone named the Nokia Lumia 1000 on their website, and as the current flagship Nokia is the 920, the 1000 sound to us like the new top of the range Windows phone.

If this is true, its possible that the Lumia 1000 might be a phone based on the rumored Lumia EOS or possibly even the Nokia Catwalk. Then again, perhaps it is something completely new. There is also the slight possibility someone made a typo and this phone doesn’t actually exist. Only time will tell for sure.

What do you think the Nokia Lumia 1000 could be? Excited for a successor to the Lumia 920 or do you think it is way too early in the game to release a new major flagship device running Windows Phone 8?