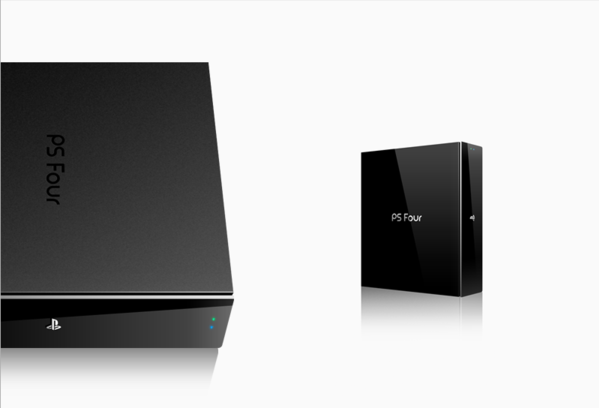 The Playstation 4 is all-but confirmed for an unveil on February 20th, but until then we really know very little about the upcoming console. Lucky, rumors and speculation can help us fill in the blanks, including pricing and more.

According to a report from a Japanese newspaper the PS4 will drop for around ¥40,000, or approximately $430. If true, it is likely to hit the US market for a price around $399 and $449. This is certainly a big change from the Playstation 3, which launched with two separate SKUs at $499 and $599. We live in a time when many consumers are switching to tablets and other devices for their gaming and entertainment needs, meaning that most of us just don’t want to spend such a fortune for a game system. The major drops in BluRay pricing also makes it much easier to launch at this lower price point.

Besides pricing, it is also widely believed that the console will have Gaikai game streaming baked right in, hopefully for easy ways to try out demos and more. This isn’t surprising considering Sony purchased Gaikai just last year.

What do you want out of the next-gen Playstation? Does $400-$450 sound like a reasonable launching price or do you think that they should shoot for an even lower price?