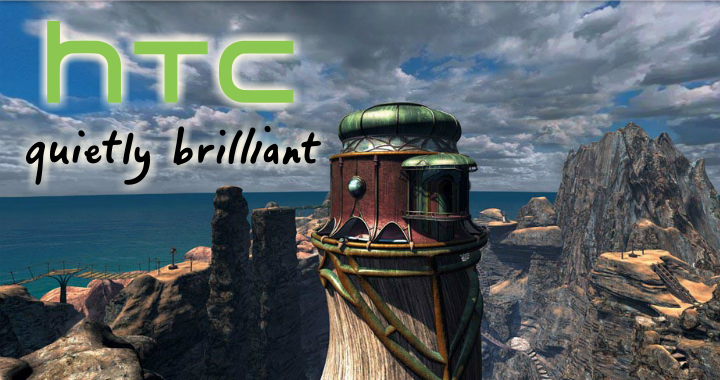 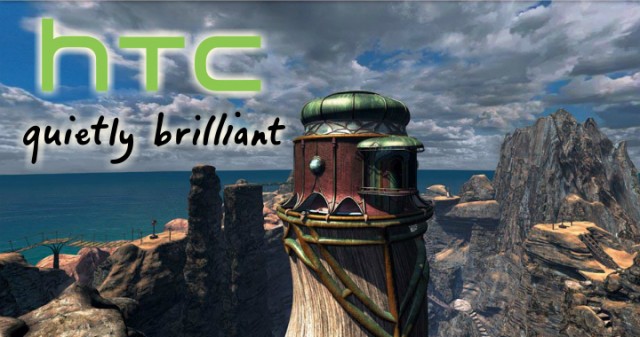 The year 2012 was filled with rumors regarding a so-called Facebook Phone, and although Zuckerburg has already denied it on two accounts, the rumors kept spreading. We haven’t heard much news on the Facebook Phone for a while now, but a Twitter user has recently shared a little information about a new handset by HTC. The HTC Myst, also previously rumored to be called the Opera UL, will apparently hit the US market with AT&T, and will be marketed as the HTC Facebook Phone.

The tweet also gave information on hardware specs, and although the hardware doesn’t look all that appealing, it’ll certainly be enough to browse Facebook. The specs are as follows:

Strangely enough, the tweet didn’t give any information on how the phone will have anything to do with Facebook, although previously rumors have spread that Facebook are working on their own Android OS fork.

If the Facebook Phone were to be produced, it would make sense for HTC to manufacture it, as they have already made the previous ‘Facebook Phone.’ The HTC ChaCha featured a physical Facebook button, but other than that there was nothing to stand it out from the crowd. Perhaps this time round things will be a bit different.

What do you think, could such a phone be in the works or is it time to let the rumor of a Facebook phone finally die?