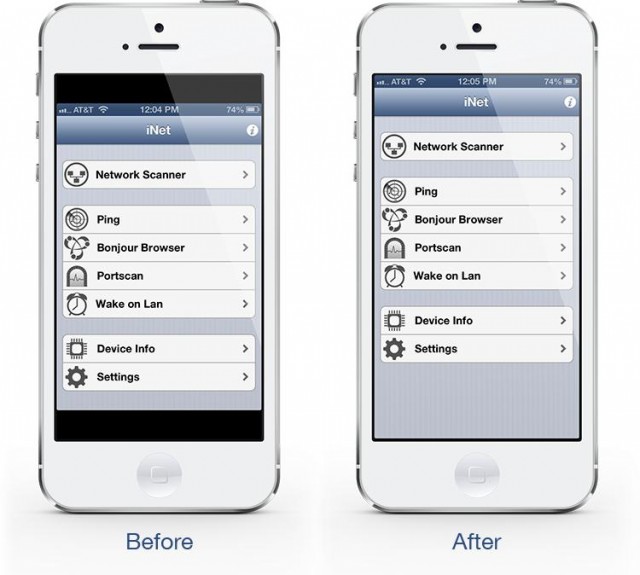 The iPhone 5 brings with it a larger display, but also creates a bit of a small annoyance along the way: the black bars for apps that aren’t optimized for its longer display. While the black bars at the top and bottom make using these apps perfectly functional, what if there was another way? There is if you happen to have a jailbroken iPhone 5. The new tweak called FullForce will take apps and stretch them to fill up the display.

The app is made by iOS developer Ryan Petrich and costs just $.99 through the BigBoss repository. According to the app developer, when you launch an unoptimized app you will be presented with a prompt asking if you want to stretch out the app or not.

Unfortunately, stretching isn’t going to work for all kinds of apps. The picture below shows a scenario where it works quite well, but in games and other instances it could great an uglier looking image. What do you think, is it worth a buck to you to have the ability to pick and choose whether to stretch apps or not? Let us know what you think in the comments below.