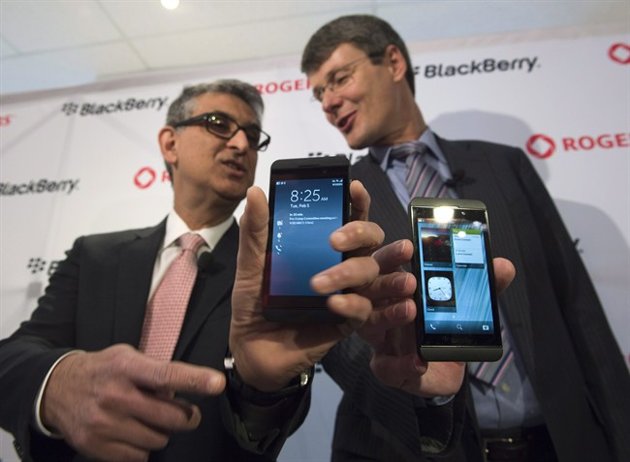 The Blackberry Z10 is already here in the United Kingdom and Canada, so how’s it selling so far? Actually, the initial launch seems to be going quite well.

According to Blackberry, the BB10-based Blackberry Z10 has been breaking records for the company in a big way, with a 50% better launch day in Canada than any other Blackberry device before the Z10. In the UK, Blackberry says they are seeing “close to three times our best performance ever for the first week of sales for a Blackberry smartphone”. Of course this early in they aren’t talking specific numbers or figures. Keep in mind that the Blackberry Q10, a more traditional Blackberry device, has yet to launch, so this is only the beginning.

That said, all new platforms tend to get a reasonable amount of excitement and attention in the first few weeks after a launch. The big question is whether Blackberry can keep the momentum going or not. Does it surprise you that the launch is breaking current records for Blackberry in Canada and the UK or not?