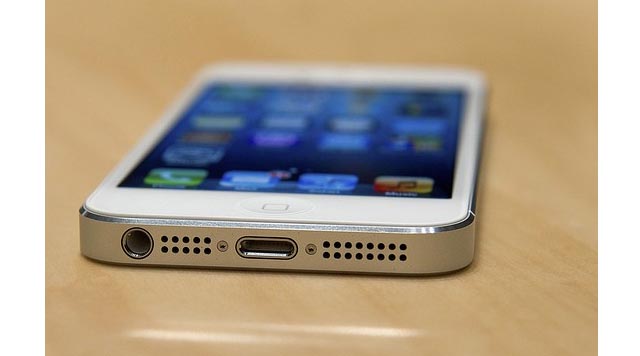 Apple is quickly being left behind in the smartphone market due to their continued use of smaller screens, but does this mean that a larger iPhablet is on the way? Barclays Capital analyst Ben Reitzes seems to think so.

Although Apple moved from a 3.5-inch display to a larger 4-inch panel on the iPhone 5, many customers are moving away (me included) from iOS based phones for larger Android devices. As this trend is expected to continue Reitzes believes Apple will be forced to announce a larger iPhone which he has dubbed the “iPhablet”, which could go on sale some time in 2014 after the iPhone 5 refresh and possible launch of the budget iPhone.

While anything is possible, Apple is usually very slow to these kinds of major changes, just recently entering into the 7-inch tablet market with the iPad Mini. What do you think, could Apple be strongly