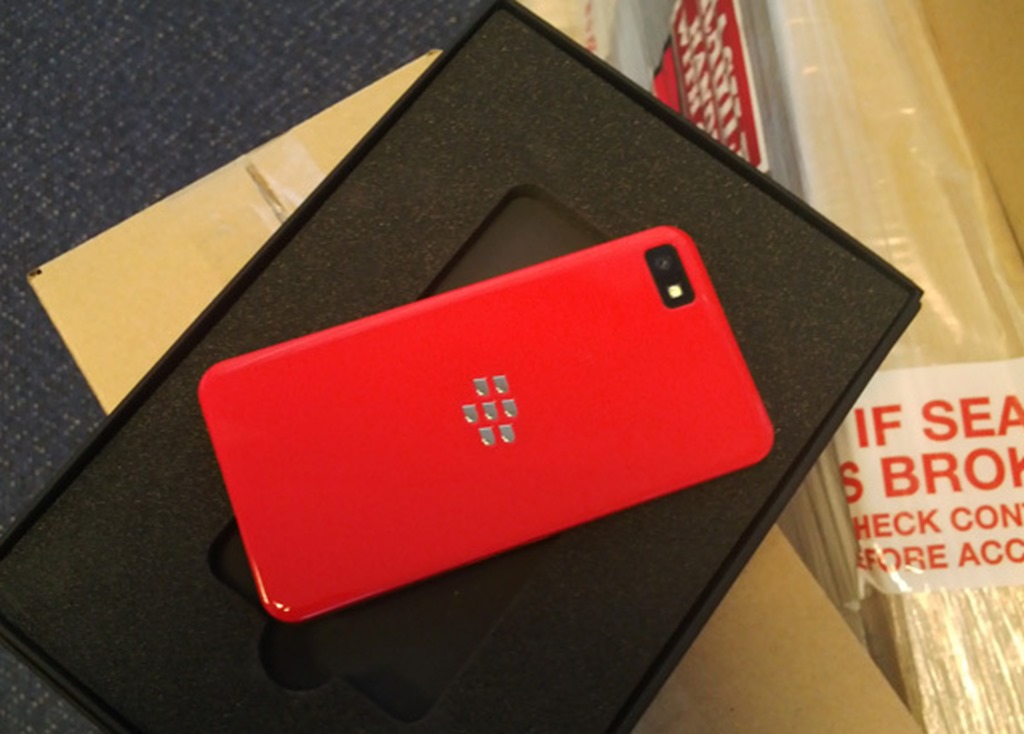 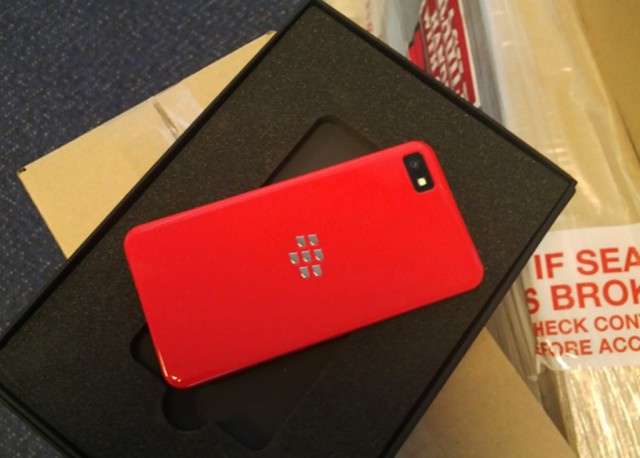 Recently there has been a huge amount of hype for the BlackBerry Z10, and why shouldn’t there be? Its a new handset running a new OS, with interesting potential. The only shortfall is the fact the handset will only come in black and white for consumers. For lucky developers that submitted apps in time for the BB10 launch, BlackBerry has tossed out a little thank you by allowing them to purchase a limited edition Red BlackBerry Z10.

Alec Saunders, Blackberry’s VP of Developer Relations, made the announcement during the BlackBerry Jam Europe 2013.  Not only will these handsets be red, but they will also have an engraved serial number, showing just how limited edition they are.  While most I imagine will keep these handsets for bragging rights of sorts, surely some will attempt to turn a quick profit and post them online on sites like Ebay.  Surely these handsets will fetch a premium due to their rarity.

If given the opportunity, would you snag one of these red handsets?