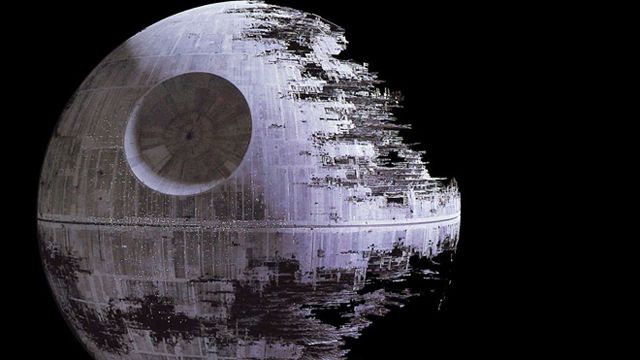 It seems that the backers of the Death Star petition have no intention of giving up on their wishes. After receiving a comedic response titled “This Isn’t the Petition Response You’re Looking For“, the Death Star enthusiasts took their efforts to Kickstarter. With an initial funding goal of £20,000,000 ($30,000,000), more detailed plans can be made. As you can see in the picture below, their current plans are far from sufficient. 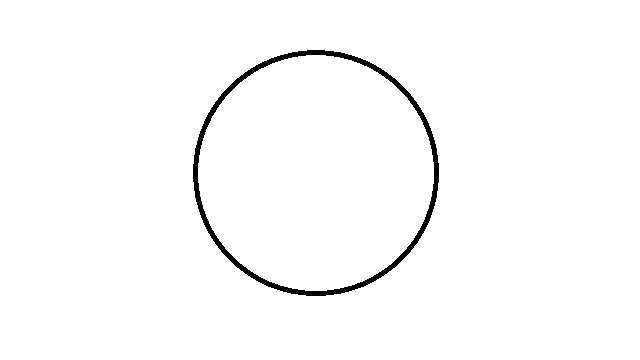 The main reason behind the White House turning down the Death Star is the cost and obviously we have little need for destroying our neighboring planets. At $850 Quintillion, this project would increase the deficit astronomically. But, Paul Shawcross was sure to make his response nice and funny for the Star Wars fans.

Want to make a pledge to the Death Star’s Kickstarter campaign? Click here and get your your name etched onto the underneath of one of the MSE-6-series repair droids used on the finished station.

Would you prefer a Death Star over a boring International Space Station? How do you think that it would contribute to science and technology (if at all)? Let us know in the comments below.