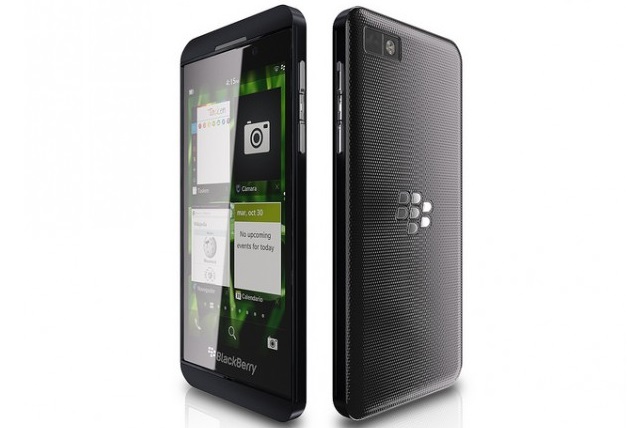 The Blackberry Z10 has now arrived to Canada through Bell, Telus, and Rogers. So how much will they set you back? If you sign a three-year contract with Bell expect to pay $139.95. At Telus, its $149 with contract. Finally, Rogers is selling the phone for $139.99 on 3-year contract.

For those that are wondering what kind of specs the Z10 packs, the phone features a dual-core 1.5GHz processor, 2GB of RAM, 16GB storage, microSD, NFC, micro-HDMI, and HSPA/4G speeds. While the specs are far from “impressive”, they aren’t exactly weak either.

The biggest reason to get a Blackberry is of course the new OS. BB10 is a massive improvement over older versions of the OS, though whether or not its better than Android or iOS probably comes down to personal opinion. What do you think of the Blackberry Z10, interested or not?