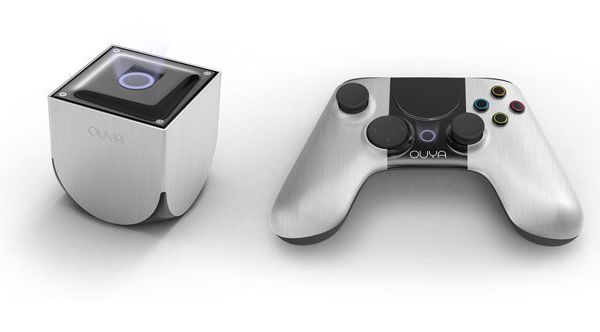 The wait is almost over, the Ouya is nearly here for those waiting for regular retail availability. The open-source Android-based gaming console will not just be found online through Ouya’s site but is also making its way to several high-profile retailers including Target, Best Buy and Gamestop. You’ll also be able to pick one up through Amazon’s online marketplace if you so prefer.

According to Ouya’s CEO Julie Uhrman the console will first ship to Kickstarter backers in March, orders from the Ouya site will go out in April and finally all of its retail partners will start stocking the console in June.

The retail pricing for the Ouya is $99.99 with one controller, and $49.99 for a second gamepad. While the Ouya IS NOT a console in the same playing field as alternatives like the PS3, Xbox 360 and Wii U, it could be a welcome addition for those that like indie hardcore games, casual games and Smart TV functionality all out of one slim package. Additionally, the Ouya will be compatible with cloud-based gaming service GameON, which means that if your net connection is up to it you can even stream some of the bigger, new full-featured console games found through the cloud service.

What do you think of the Ouya, worth the $100 purchase or do you feel that it doesn’t have much to offer compared to other mobile, gaming and entertainment devices you already have around the house?