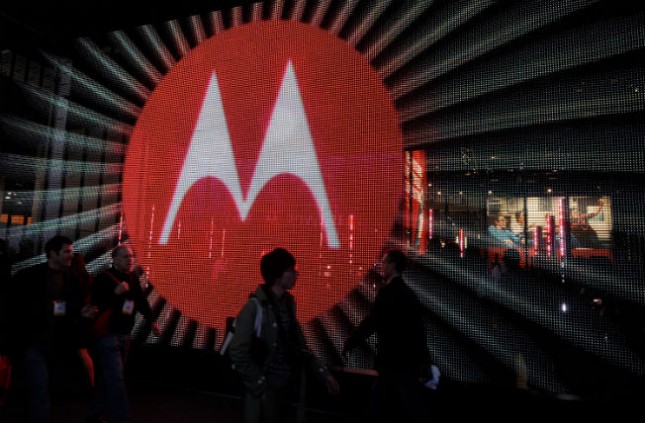 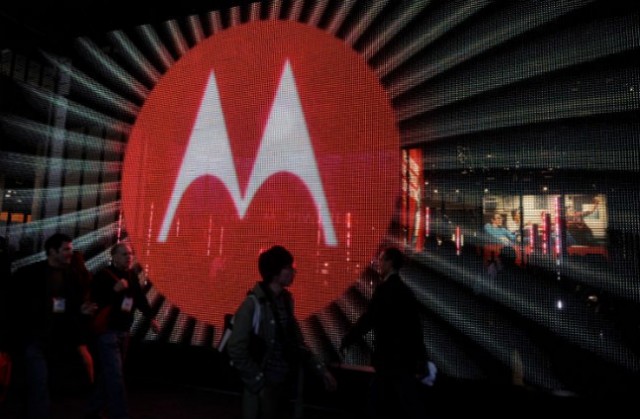 While it doesn’t sound like the supposed “Project X” phone from Motorola is going to be Google’s next Nexus device, Google and Motorola have been working together on this new smartphone and now some more details are being leaked. The expectation is that Google will be unveiling Android 5.0 Key Lime Pie to the world on May 15 and it could be making its debut with this so-called Motorola X Phone.

The name might change, of course, but it seems that an unnamed source has gotten his hands on an early prototype of the device.

Google and Motorola have been working closely to address two primary concerns: battery life and durability. That sounds right up the alley of the recent Motorola DROID RAZR HD and its DROID RAZR HD MAXX counterpart.

They’re handling battery life with a bigger battery, probably in the same range as the 3300mAh unit found in the MAXX, and they’re handling the durability thing with the Kevlar back we already see on the RAZR HD and MAXX. So, what’s so special here?

Even though the MAXX has a large battery, there are some software and hardware things that make the battery drain faster. They’ve apparently optimized this, as they were able to get through “several road trip hours on a [single] charge with the GPS software constantly on, which usually is an activity that kills your juicer in no time.”

It sounds like they’re sticking with a 4.8-inch screen, but they’re getting bumped to a quad core processor, up to 128GB of storage, microSD, and a much better Sony Exmor RS camera, the last of which will be a significant improvement for Motorola. And, of course, this phone will likely get Key Lime Pie and who knows what secret sauce Google has baking for that Android upgrade? It may not be a Nexus, but this version of KLP is likely to be vanilla or very close to vanilla too.

A lot can change in the next three months, but things are looking up for Project X. What do you think, interested in the Motorola X Phone or not?