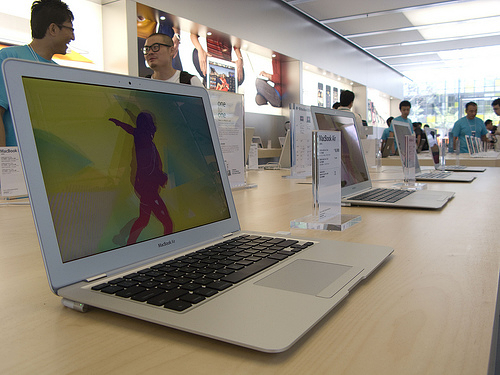 Ever since iOS made its debut with the original iPhone way back in 2007, not that much has changed in terms of design. It’s gained plenty of functions and features, to be sure, but the visual look of iOS is pretty much the same. You could say the same thing about OSX, which debuted in 2001 and had a design overhaul in 2007 with Leopard. Again, since then, not too much has changed in terms of look and feel… but that could soon be changing.

A series of job postings have been put up by Apple and these seem to indicate that Jony Ive and his team are preparing to completely overhaul both iOS and OSX. It’s hard to say when the final products will be ready, but it’s quite possible that this is when we’ll start to see a deeper marriage between the two Apple operating systems. I don’t think it’ll be a merger of the two, per se, but they’ll likely have much more interplay.

First, Apple has a listing for senior software engineers to revamp the iLife software suite. Shipping with every new Mac, iLife has such staples as iPhoto, iMovie and GarageBand. The listing calls for an engineer to “help us re-imagine how user interfaces should be built and work.” Similarly, there’s a listing for someone to overhaul Siri and develop more of a “distinct personality” for the digital assistant. Sticking with iOS, there’s another listing looking for new APIs and frameworks. This certainly sounds like big changes are ahead.

And I think they’re due. For a company that’s supposed to be slick, shiny and on the cutting edge, Apple has remained a little stagnant recently. It’s time to change everything… again.