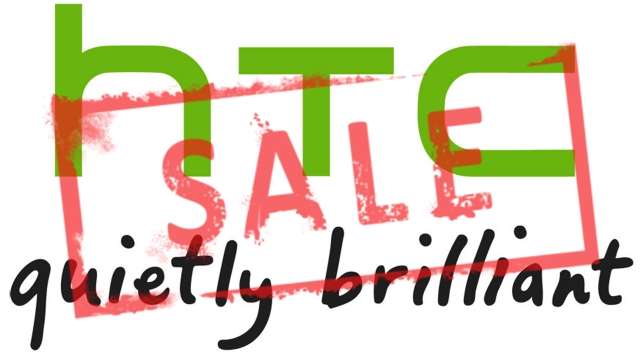 HTC has been in the mobile market for a few years now. In fact, the High Tech Computer (HTC) Company world’s first touch and wireless handheld device in 1998. From then on, HTC got their big break with the introduction of Android and the HTC EVO 4G. At HTC’s peak, in 2011, they raked in a yearly total of $9.449 billion (revenue).

Now, it looks as if the first quarter results will miss the mark coming in between $1.69 and $2.03 billion. These numbers would be a significant drop against $2.03 billion last quarter and $2.22 billion one year ago. HTC’s CEO Peter Chou is helping to keep an optimistic vibe saying that the worst is already behind them.

HTC Chief Financial Officer Chang Chia-Lin stated in a conference call today that they are preparing to offer smartphones at less than 1,999 yuan ($320). In addition, this plan is reportedly going to give HTC leverage in the expanding Chinese mobile market. However, the market is not untapped. Tim Cook stated that China was Apple’s next big move when they pulled in $7.3 billion in the December quarter.

Analysts are already predicting that HTC could rebound in the next quarter by posting better numbers thanks to a surge in sales from low-cost phones. Will HTC be able to rebound from this bump in the road? Are low-cost smartphones the future of the mobile market? Let us know in the comments below.