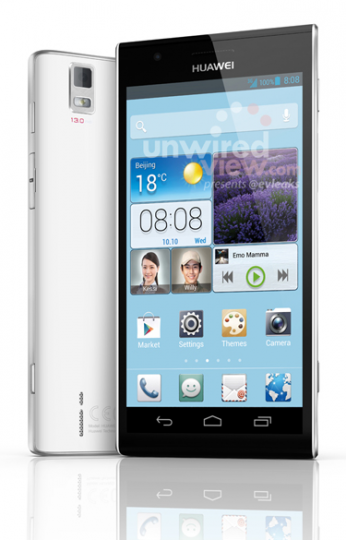 Much like the Samsung Galaxy Mini, the Ascend P2 Mini will borrow some of the larger phones styling, but in a smaller package and with slightly downgraded specs. While images of the rumored phone have yet to surface we do have a rough idea of the hardware thanks to Chinese site MyDrivers who claim the screen will be a smaller 4-inch 720p unit, with 1GB RAM and an 8 mega-pixel rear camera. In contrast, the full-size Huawei Ascend P2 is expected to receive a larger 4.7-inch 1080 display, 2GB RAM, 13 mega-pixel rear camera and a quad-core 1.8Ghz CPU.

What do you think, would you be interested in a miniaturized version of the Ascend P2?