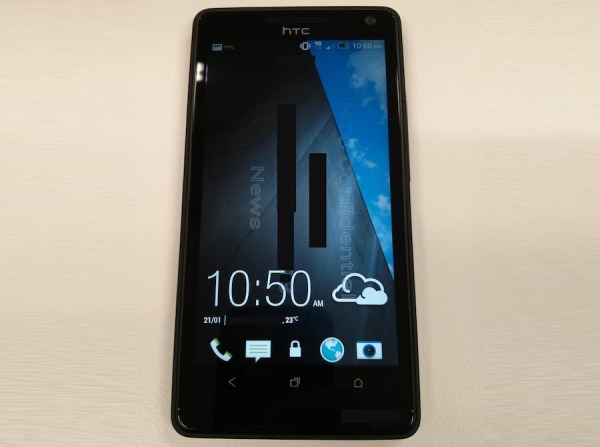 There’s been quite a few rumors circling round the soon-to-be 2013 flagship from HTC this year, and once again we’ve got hold of some possible yet not definitely certain dates for the HTC M7. According to these rumors, the M7 will be released on AT&T, Sprint and T-mobile in the US first, although strangely enough Verizon has not been included in this list– perhaps because of the current presence of the HTC Droid DNA.

Regardless of what mobile carriers will support the M7, HTC have planned for a press event on February 19th, and details of the HTC M7 will most probably be revealed then. We’ll also be able to find out more about carrier specifics, and whether the HTC will make it into other regions any time soon.

As far as we know, the HTC M7 could see a release as early as March 8th. Are you looking forward to the HTC M7? Or do you think the Droid DNA will be suffice for at least a few more months to come?