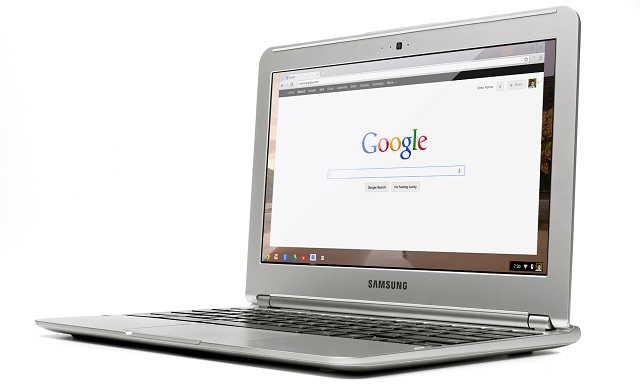 Chromebooks are still a rare site in many schools worldwide, but Google are determined to change this and are already reporting record growth for the web based OS. According to Google there are now 2000 schools using Chromebooks worldwide, that’s an increase of 1000 schools from just 3 months ago. 900 Chromebooks are being deployed across rural North Carolina, while a top Catholic prep school in Florida currently boasts 2200 Chome OS devices in use.

Google still only have a small percentage of the pie, but as they have proved with search and Android, they can easily catch up with the competition and surpass them. In the past, one of the leaders in the education computing market has always been Apple. With more and more of the apps schools need going to the cloud, Google Chrome OS could certainly provide a much cheaper alternative going forward.

The future of Google Chrome OS as a Windows and Mac competitor is still a bit unknown, but as the concept of “always-connected cloud technology” continues to be picked up and excepted, things are starting to look up for the browser-based OS. Additionally, there is a growing number of web apps that can be used in “offline” mode.

What do you think of Chrome OS, will it ever catch on in a big way or is its “cloud-based” design just too limiting at this point in your opinion?