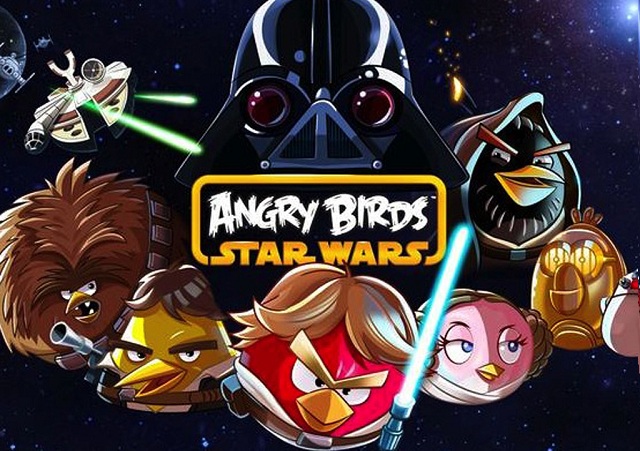 Hooked on Angry Birds Star Wars and want even more? Rovio is more than willing to help you out, announcing twenty new levels for its “Escape from Hoth” content pack.

While the gameplay in the Star Wars variant of Angry Birds isn’t dramatically different, it is a refreshing update that truly is worthy of being considered the best Angry Birds experience to date. With the new content pack for Android and iOS users, there are 20 levels as already mentioned, plus 2 bonus levels.

Here’s what Rovio has to say about the new expansion pack:

“After the epic Battle of Hoth, the Rebel Birds have barely escaped the ice planet with the Pigtroopers in close pursuit! There’s an asteroid field close by that could provide some cover… but watch out, there’s more to it than meets the eye!”-Angry Birds Star Wars “Escape from Hoth”

What do you think of Angry Birds Star Wars, loving it or becoming tired of the whole franchise?