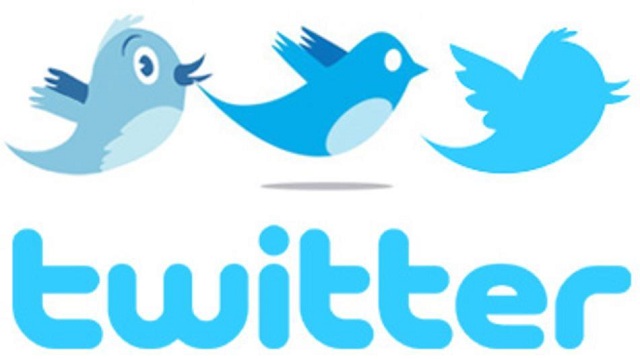 Recently we reported that Twitter’s service experienced an outage. What could be worse than a little down time? How about the service being hacked? Today Twitter announced it had detected unusual access patterns and concluded that Twitter had been hacked, though apparently they stopped the attack in its tracks.

Unfortunately, that wasn’t before the hacker(s) managed to have possibly gained access to usernames, passwords, email and session data from as many as 250,000 users.

Twitter concludes their statement about the attack saying it was “not the work of amateurs” and was ‘extremely sophisticated”.

Bottom-line, you might want to check your email for a notice from Twitter to verify you weren’t affected. While you are at it, change your password to something stronger if you currently feel that what is in place might be easy prey.