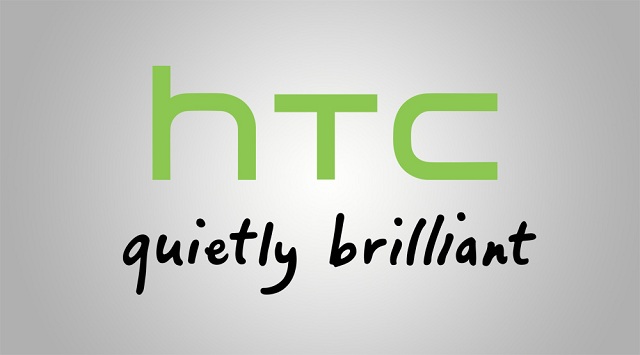 HTC is getting ready to announce a couple of new Android smartphones and it looks like we’ve got the inside scoop on all of their pertinent features and specs. Neither one of these devices sounds like it’s going to be a flagship, as that spot is being reserved for the HTC M7, but they are approaching the middle and lower tier of the market with the M4 and G2, respectively.

These are just codenames at the moment, so it’s likely that HTC will change the names before an official unveiling and launch. They wouldn’t want to confuse that G2 with an LG Optimus G2, right? Starting with the mid-range HTC M4, it sounds like it’s going to have a 4.3-inch 720p display, backed with a 1.2GHz dual-core Snapdragon and 2GB of RAM. Other specs include the 13MP f/2.0 camera, 1.6MP front facing camera, 16GB storage, 1700mAh battery, Android Jelly Bean and HTC Sense. It’ll come loaded with LTE “where available.”

Approaching the much more entry level end of the market is the presumably affordable HTC G2. It’s quite a bit smaller with its 3.5-inch screen, leading us to believe that this is a replacement for something like the HTC Desire C. There’s a single core 1GHz processor, 512MB RAM, 4GB storage, microSD, 1500mAh battery and 5MP camera. Strangely, it’ll ship with Android 4.0 Ice Cream Sandwich, rather than Jelly Bean.

Both the HTC M4 and the HTC G2, along with more information about the HTC M7, should all be announced to the world at HTC’s event on February 19.