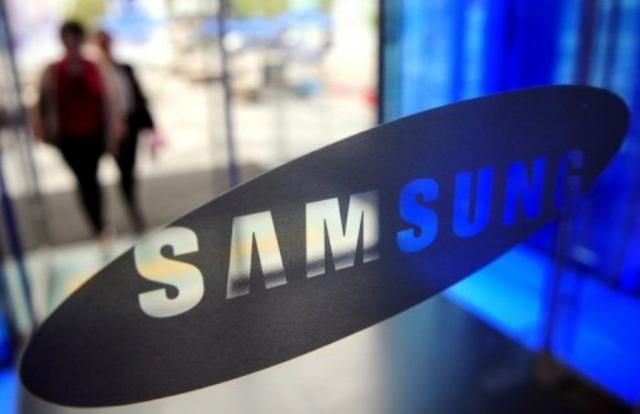 Some of us like the idea of purchasing an unlocked phone from another region through an import site. This is a nice way to get our hands on phones that would otherwise not become available until much later, or in some cases never.
Now a new rumor claims that Samsung is looking to crack down on this, starting with the Samsung Galaxy S4. The idea is that a new update service would know what region your phone is from and where you are at.

If the phone is residing somewhere outside of the region it was intended for, the update would be denied. How this would work remains unseen. Right now Samsung updates are either performed via OTA or through Kies software, but the rumor does indicate that IMEI-based updates could be in the works as well.

Keep in mind that this is totally a rumor at this stage, and so don’t get too up-in-arms about it just yet. Still, it does make you wonder: how would this work for travelers? If you are in the United States for a business trip but live in Korea, would you be blocked from updates until you returned home? Perhaps the update system would have a way to see if you are using a carrier from outside the region and use that to determine if it should block updates or not?

While such an update system is technically possible, I’m not sure if it makes sense for Samsung to do something like this. For one, it would only be a matter of time before hackers found methods around this update system or simply released update files onto the web for those with imported handsets.

What do you think, could you see Samsung implementing something like this or not?