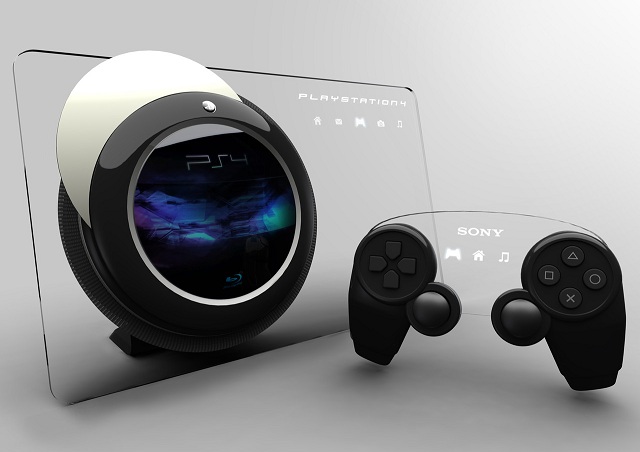 The Internet is abuzz right now with talk about the next-generation Sony Playstation 4. While we knew that next-gen consoles were on the way soon enough, Sony has now pulled a big surprise out of nowhere: they are now hinting a very special Playstation Event for February 20th.

There was a time when video game systems were just game systems. With the PS3 and Xbox 360, we saw a dramatic push into the living room entertainment sector with game systems becoming capable media centers for streaming content and offering up their own channels for movie rentals, YouTube searches and much more.

With the Sony Playstation 4, you can except the same push into that direction, though we realyl can’t say for sure what the system will or won’t feature. Interestingly enough, this surprise announcement seems in a VERY different direction than Sony’s CEO past statement that they would wait for Microsoft to go first.

In Kazuo Hirai’s own words:

“Why go first, when your competitors can look at your specifications and come up with something better?”

So could this be something other than the PS4? It doesn’t seem likely. After all, the PS Vita is already out. What other “big news” could be heading to the Playstation world? More than likely Sony decided to jump the gun, knowing that Microsoft would probably unveil their console at E3.

Now here is the big question, will Microsoft wait until E3 still or will they pull something sooner? In the past they used MTV as a launch platform for the Xbox 360, could we see another similar move?

So what can we expect from a PS4 announcement. That’s hard to say, but I can almost bet this will be more of a “teaser”. There will be a few features shown off, including maybe the controller and the console box. The rest of the details though will be left scarce, to have us pinning for more information at E3.

What do you think, excited to get your hands on the next-gen gaming and entertainment consoles or happy with what you have right now?