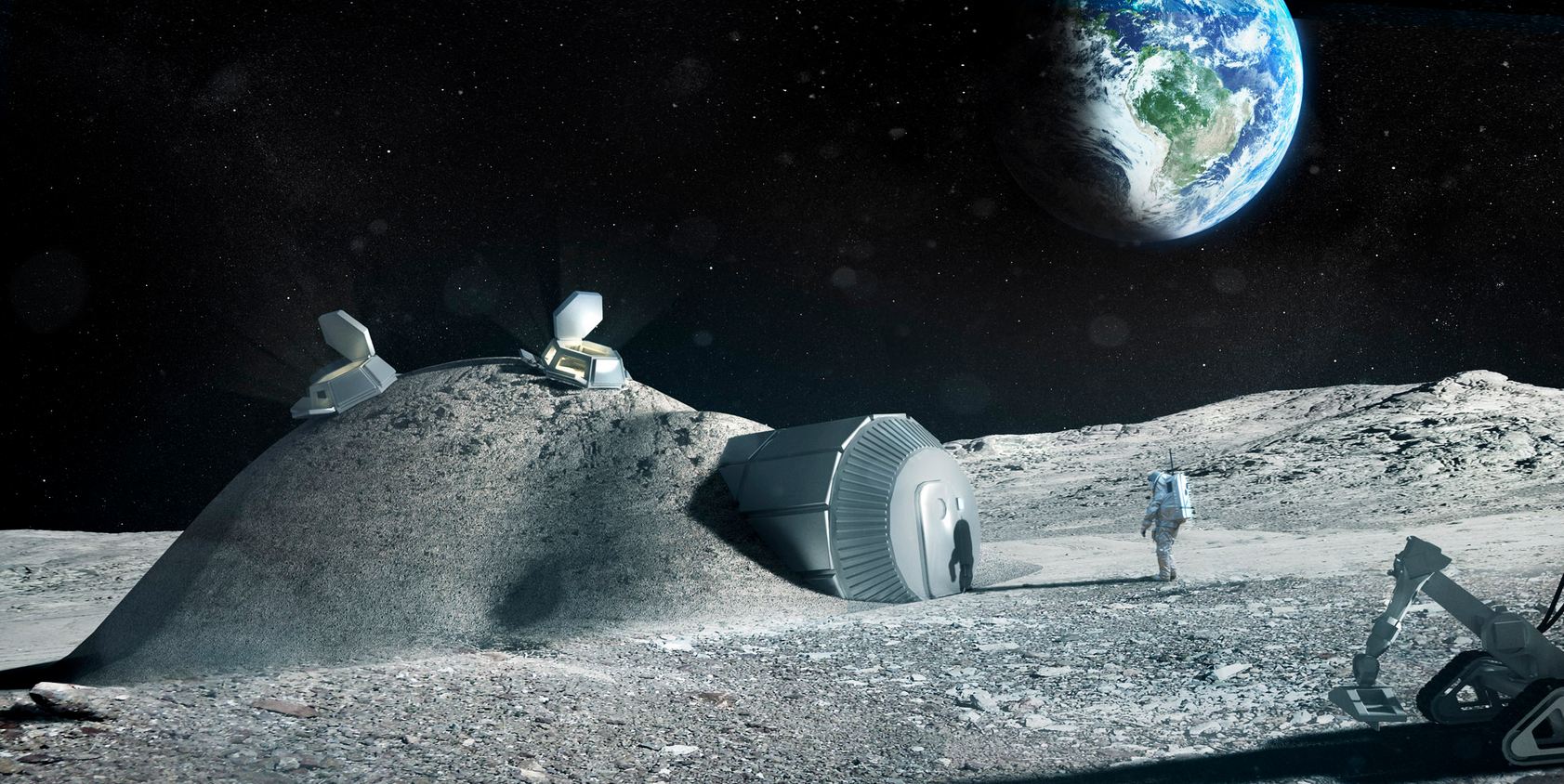 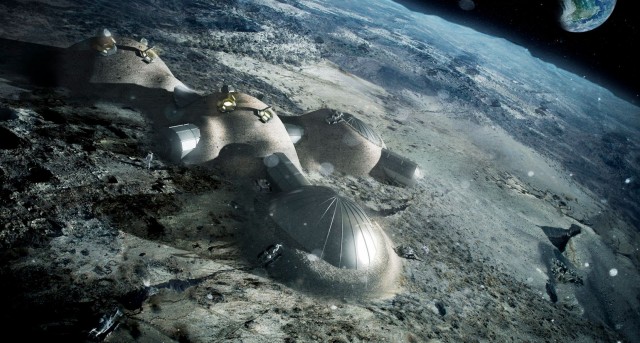 Newt Gingrich has been saying that America will have a moon base ready for human inhabitants as early as 2020. Many of us scoffed at this idea, saying it’s unrealistic, but it could very much be real and we could be going about it in an entirely different way.

Rather than shuttling all the necessary materials up to the moon (which can be heavy and thus costly), the approach being considered is 3D printing. Architectural firm Foster and Partners is working with the European Space Agency on the effort. The idea is that you send the 3D printing robots to the moon, they collect the local moon rocks and soil, grind them all up, and 3D print out a dome-like structure where people can live and work. 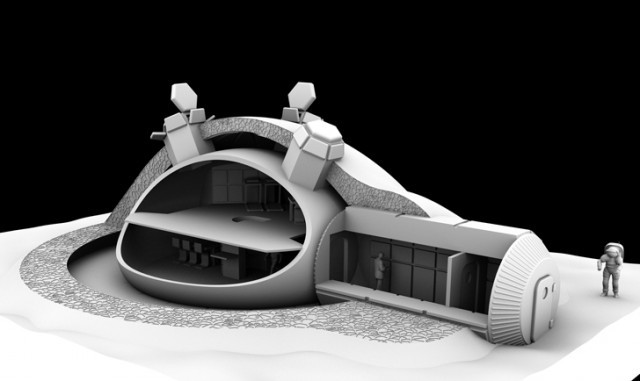 In addition to the 3D printed portions, we’ll also need to bring in a lightweight pressurized inflatable. Together, they should be able to provide suitable protection against extreme temperatures and radiation. Foster and Partners has already tested this kind of technology in extreme Earth conditions, so they don’t see why it couldn’t be adapted to the moon’s surface. The structure itself will utilized hollow closed cells, not unlike what we find with bird bones. This provides strength while keeping weight low.

Monolite founder Enrico Dini has been working on these 3D building printers since 2010 and he says that current machines can produce at about 6.5 feet per hour. The next generation of machines will increase that to 11.5 feet an hour, effectively printing that lunar base in about a week. It seems like a fascinating idea, but I can’t help but think that this picture looks a lot like Tatooine. Maybe old Ben Kenobi can help us. You might even say he’s our only hope. 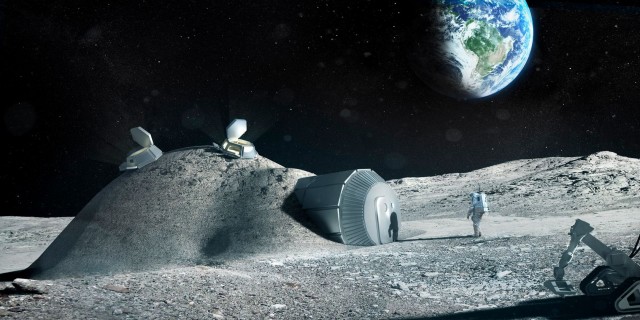 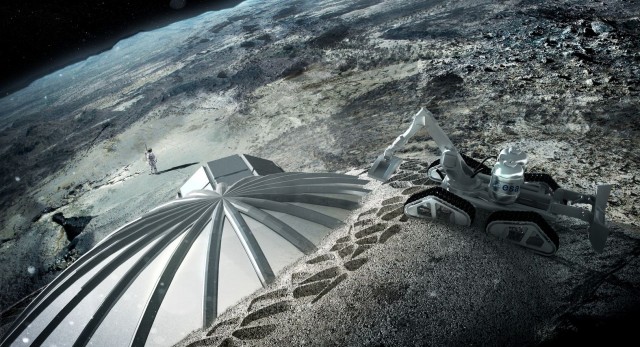