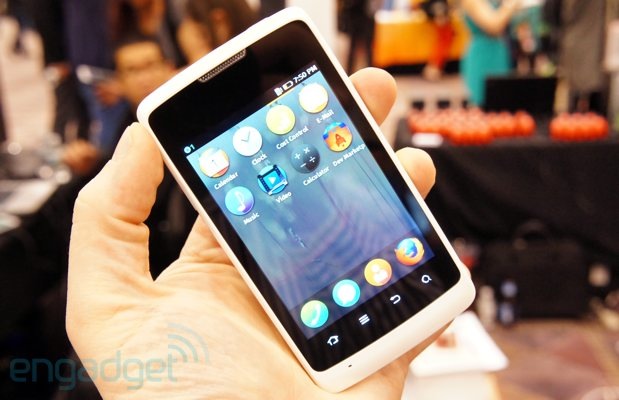 Believe it or not, ZTE is actually the fifth largest smartphone company in the world. And now the Chinese company is preparing to broaden its horizons by unveiling its first smartphone powered by Mozilla Firefox OS. Yes, we’ve got another operating system on our hands.

Just as people can choose between Safari, Internet Explorer, Chrome or Firefox for their desktop web browsers, the same is quickly becoming true with cell phones, choosing between iOS, Windows Phone, Android and, soon, Firefox too. There isn’t much in terms of details being released by ZTE’s foray into Mozilla’s mobile efforts, but an official statement from ZTE says that they have two major announcements at MWC 2013, the Android-based Grand Memo and a new Firefox OS-based ZTE handset.

I’m not sure how a ZTE Firefox phone will do in this increasingly crowded and complex market, but it’s good to see that one of the “big five” is on board with Mozilla. Ultimately though, Mozilla isn’t looking for major piece of the pie, instead the company simply wants to reach out to the low-end market segment, and the developing world. Whether that strategy will work or not? That remains unseen for now.