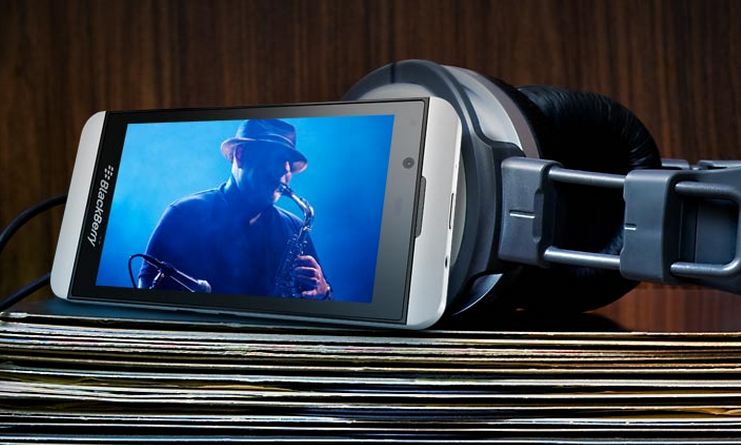 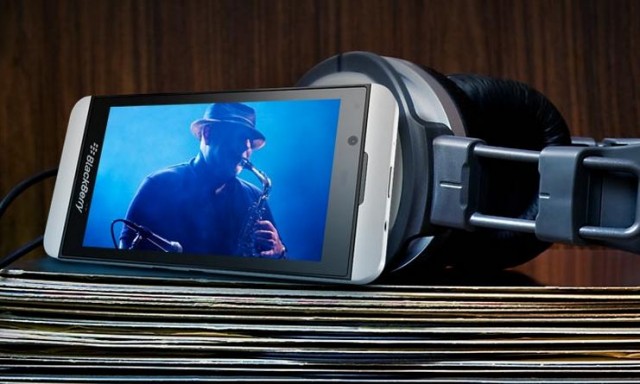 In an editorial posted on CNET, Ben Parr goes out on a limb and says that the upcoming BlackBerry Z10 and BlackBerry Q10 smartphones will not be able to save BlackBerry and he boils it down to two reasons: the children and the apps.

The argument about the apps has been heard many times before. Right now, iOS and Android are absolutely dominating in that regard with each of their respective app stores boasting nearly one million apps. By contrast, BlackBerry 10 will launch with “just” 70,000 apps. Even Windows Phone, which is slowly making some headway, is only in the neighborhood of 150,000 apps in its store. The problem is that BlackBerry 10 doesn’t really have any killer app that’s exclusive to its platform; it just has apps that iOS and Android already have like Facebook, Twitter, and Skype. However, it’s missing other important ones like YouTube, Hulu, Netflix and Instagram.

While I’m not completely confident about BlackBerry’s chances in today’s market, I think the app argument doesn’t really work. You might remember when the same argument was used against Android (as compared to iOS) and look at where Google’s platform is now. I’m not saying that BB10 will balloon into being as big as Android, but its inability to do that is not because of the apps per se.

Parr also uses the “children” argument. He says that if you were to find a focus group of 10-year-olds and ask if they want an iPhone, Android, Windows Phone or BlackBerry, they’re very unlikely to choose the BlackBerry. The problem with that is that children have never been the target market for BlackBerry, nor should they be. I understand BlackBerry’s need to go mass market, but looking to children who can’t even buy their own phones isn’t really the way to best test that market.

No, I don’t think that BlackBerry 10 is going to fail because of the apps or because of the lack of support from children. I think that it will struggle because it really does little to differentiate itself from the pack in a good way. Yes, BlackBerry Balance seems interesting, but it’s not enough of a killer reason for someone to make the switch from iOS, Android or even Windows Phone. At this point, BlackBerry 10 is just playing catch-up to stay par for the course. It might be enough to retain some existing diehard BlackBerry fans, but it probably won’t be enough to attract new ones.