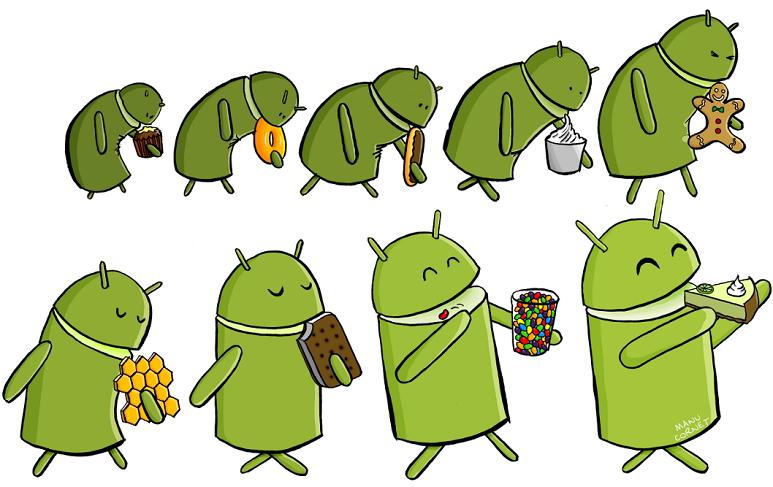 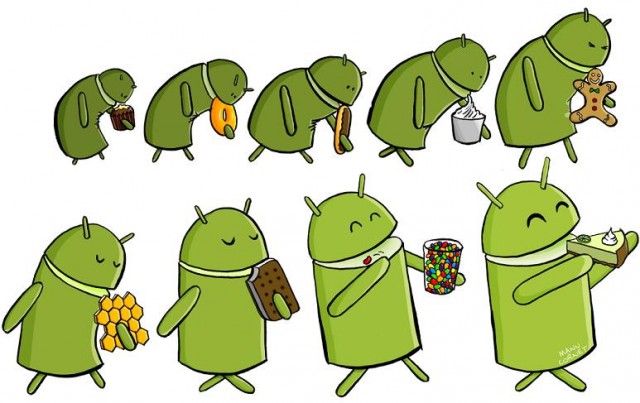 A new Qualcomm roadmap has leaked out to the web revealing what we all already knew, Android 5.0 will in fact be called Key Lime Pie.

This has pretty much be “unofficially confirmed” through many hints and teasers in the past, so it really isn’t much of a surprise. Based on the leaked information, it seems likely that Android 5.0 Key Lime Pie will be announced in the second quarter of 2013, likely at Google I/O on May 15th.

Qualcomm’s information also revealed they planned to introduce new chips “tailored to fit the updated platform”. So what is Android 5.0 bringing to the table? Honestly, we have no clue. That said, all the indications so far hint to something very BIG.

With other past rumors talking about a Nexus Chromebook with a touchscreen and other similar efforts, perhaps Android 5.0 will see tighter integration with Chrome OS or something? Again, its all just speculation at this point.

One thing is for sure, 2013 seems like an interesting year in tech. Microsoft is attempting to prove itself in the tablet space, BB10 is now arriving, Firefox is on its way, Ubuntu Phone is starting to sort of come out and continued changes in the Chrome OS and Android world.

This year is going to be a good one for techies like myself, I can just feel it.