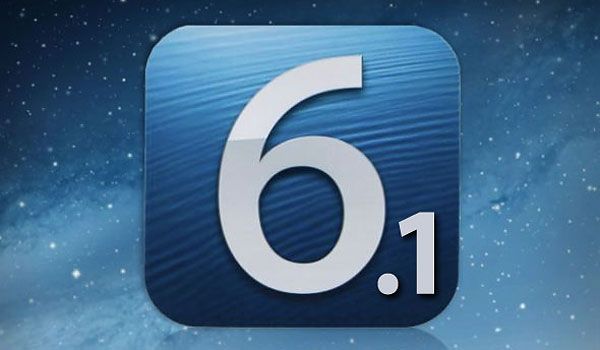 Yesterday Apple released iOS 6.1 update to the masses.  iOS 6.1 is a pretty minor upgrade but does include support for LTE carriers around the world.  New LTEs in Denmark, Italy and many areas of the Middle East will now be supported, with Apple’s addition of 23 new iPad LTE and 36 new iPhone operators.  But the most exciting part of the release is 6.1s open door for hackers.

A group of iOS developers, evad3rs, are preparing a major hack for all recent iOS devices including the iPhone 5, iPad mini, iPad 4, and the iPod Touch 5G.We have been waiting patiently for the hack and it appears it may finally be upon us thanks to a vulnerability that exists in iOS 6.1.  The Apple developer Musclenerd hinted that this Sunday would be “fun day” for jailbreakers.

For those with newer iOS 6 devices  that have been impatiently waiting for a tetherless jailbreak, this is awesome news. For now though, don’t get too excited until we have firmer details regarding the jailbreak. Be sure to check back with us this weekend, when we will hopefully have news and instructions on how to jailbreak your iOS 6.1 device.