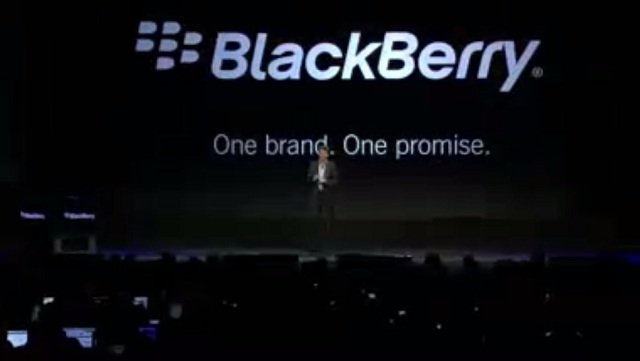 As you already probably know, today is the day of the BB10 unveiling event– in fact it is going on right now. RIM has already revealed a pretty big piece of news. The name RIM is no more.

In order to better focus on their future efforts in mobile and to make it clear about the importance of the Blackberry brand to the company, RIM will now simply be called Blackberry. Keep an eye out at Mobile Magazine for more information about Blackberry’s handset and feature announcements in the coming hours.

What do you think of Blackberry ditching the RIM name? A good move or not?