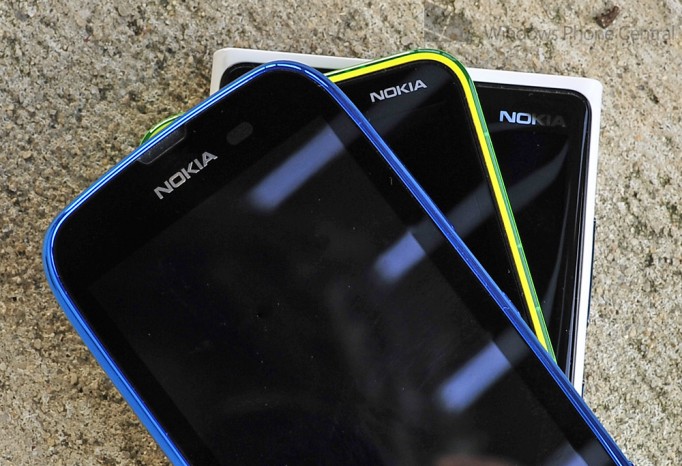 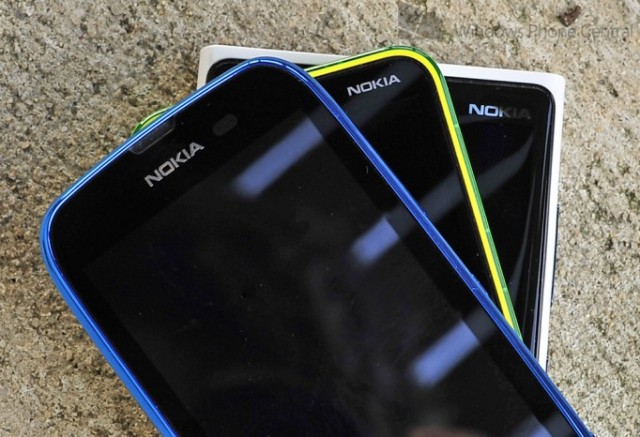 Samsung and Apple are continuing to dominate the smartphone market just about everywhere on the planet, but the story is a little different in the second most populated country in the world. A recent report is now indicating that Nokia is the most trusted brand in India, beating out the likes of Samsung, Sony and other major cell phone manufacturers.

It is perhaps because, while Nokia has lost significant market share, it still does reasonably well with lower-end cell phones for emerging markets like India, an area that some of the other cell phone companies tend to ignore. It also helps that Nokia is growing its Lumia family of Windows Phone devices and these are starting to do pretty well in places like India, Russia and parts of Asia. These hit the higher end market, helping to balance Nokia’s portfolio.

To further spur on its success in India, Nokia is even hosting a reality television show there where consumers can present app ideas to a panel of judges. The best ideas are then made into a reality, turning them into real apps for Nokia’s Windows Phone devices. Windows Phone and Nokia may be lagging behind in markets like the United States, but it shows that the Finnish company is able to capitalize on opportunities where it sees them.