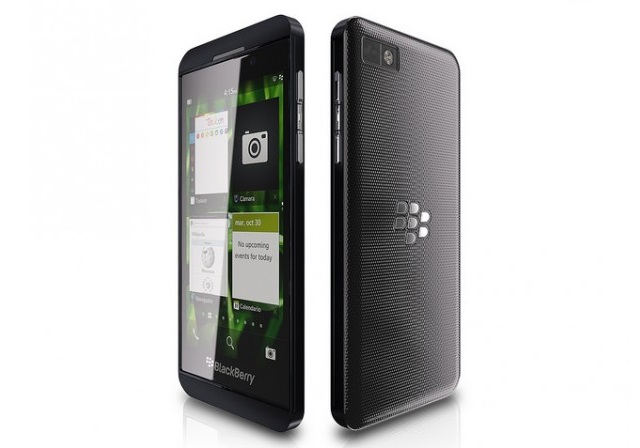 Blackberry has plans to fully unveil their new Blackberry 10 handsets later today, but right now pricing structures are pretty hushed up. We all know that handset prices can change a whole lot when considering different regions, carriers and contract options, but what can we expect to pay to get our hands on a Blackberry Z10 with no strings attached?

The screenshot, as you can see above, shows the Blackberry Z10 for just under £480. Obviously when comparing this to Apple’s iPhone in US dollars, the prices seem pretty close, with the Z10 equaling around $750. This price isn’t final though, and the price may be different depending on the market.

Would you pay an Apple-premium price for a brand new Blackberry? Or do you feel that RIM need to lower their prices a little to give a better incentive to switch operating systems from the others currently on the market?

UPDATE: The Blackberry Q10 and Z10 are now official. The Blackberry Z10 will launch tomorrow in the UK, through Carphone Warehouse and others. For more info, check out the new launch details.