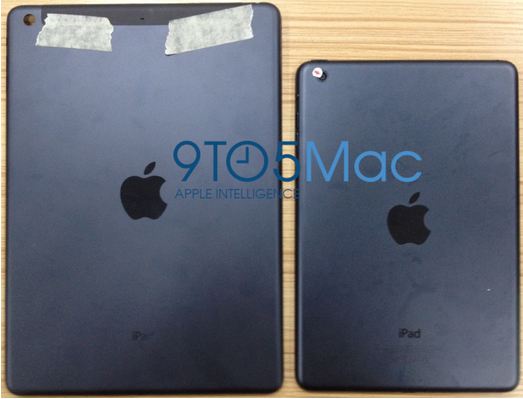 We will naturally have to take this leak with a grain of salt, but it looks like we are getting our first look at the upcoming fifth-generation iPad from Apple. There aren’t too many surprises here, as it has been rumored for months that the next iPad would borrow much of its design inspiration from the smaller iPad mini.

This is just a look at the back plate and the leak comes by way of a China-based iPad accessories maker. The back looks like it will have the same black and slate appearance as its smaller cousin, along with thinner casing and chamfered edges. We’re also hearing that the overall footprint will be smaller, because Apple will be shrinking the bezel around the 9.7-inch display. You’ll also notice the top portion of the back plate, which seems to indicate that this would be the LTE model. 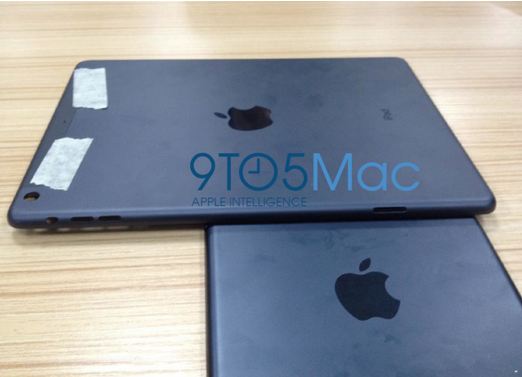 When can we expect to see the iPad 5 announced and hitting the market? There are two conflicting rumors at this point. On the one hand, some people are saying that the fifth-gen iPad could launch as early as March. On the other hand, with the 128GB version of the iPad 4 just launching now, it is possible that the iPad 5 isn’t quite ready. Given that, we’re hearing an October launch window is more likely.