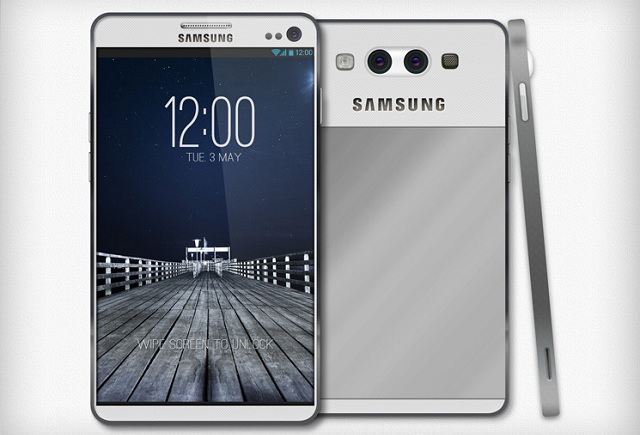 The rumor mill is still hard at working surrounding the much anticipated release of the Galaxy S4 smartphone by Samsung. So what do we actually know about the Samsung Galaxy S4, or at least think we know?

Along with all this there are new rumors that the Samsung Galaxy S4 will come with new Eye Pause and Eye Scroll tracking technology.  Also rumored, the charging station will be done wirelessly with a separate dock and back cover for the phone.

There is much mystery surrounding this new phone including our earlier report of At&t’s Samsung SGH-i337 possibly being a possible variant of the Galaxy S4 that Samsung made exclusively for At&t, but we are yet to be able to confirm nor deny any of it.

We are keeping our ear to the ground to hopefully get some confirmation of the earlier rumors or more details of this so far impressive handset.   But as it sits now, we will just have to wait until March 22nd (hopefully) to get the real story.