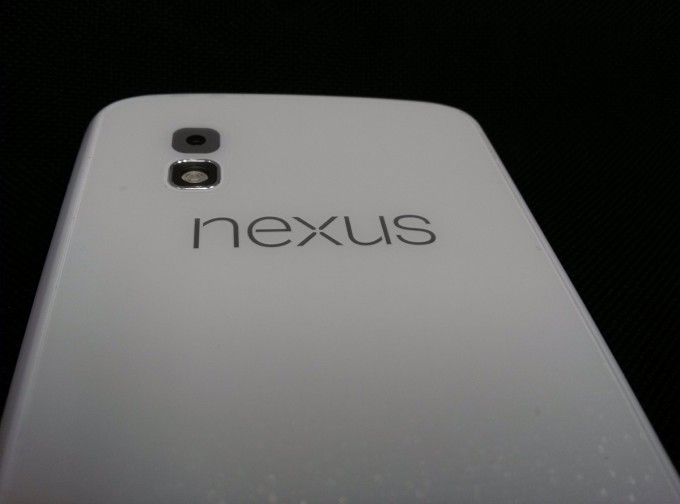 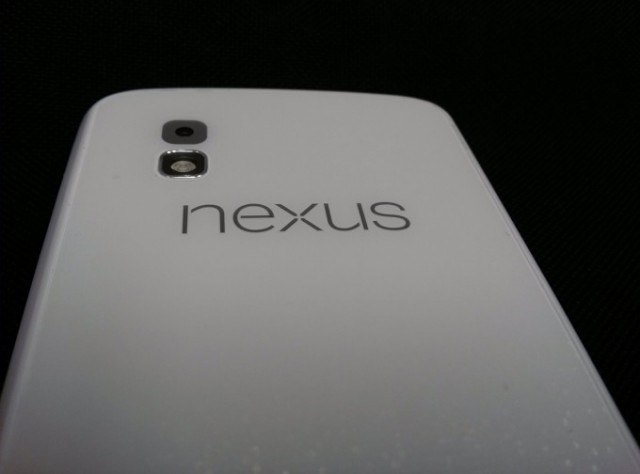 A new shot of the LG Nexus 4 has shown up on the net, first appearing by way of PhoneArena. The picture shows off the LG Nexus 4 decked out in a new white shell, with silver-trimming around the LED flash.

It’s hard to say where this comes from or what it means, but it certainly looks legit. Whether Google plans to launch the white version on Google Play soon or not remains a mystery for the moment.

As you can except, there will likely be nothing else different about the phone except for the new white look. So what do you think, would you like to get your hands on the LG Nexus 4 adorned in white or do you prefer the original black model? Let us know what you think in the comments below.