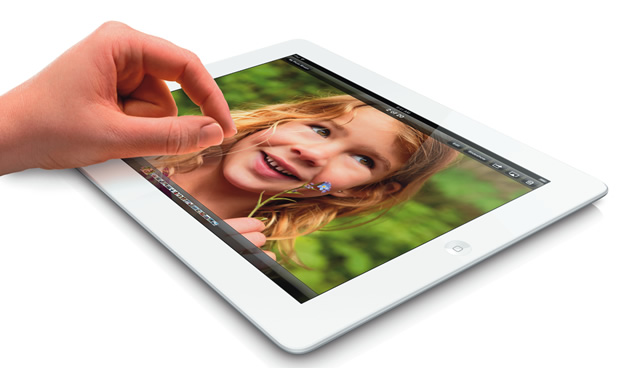 Yesterday we mentioned that a new leak from 9to5mac suggested that an 128GB iPad 4th-gen tablet was likely on its way to retail. Now Apple has made it official earlier today.

Apple confirms that the 128GB iPad with Retina Display will set you back $799 and will go on sale starting February 5th. There will also be an even pricier 4G-capable variant as well for $929.

Other than the increase in storage space, the newest 128GB model is otherwise the same as existing models with all the same features and the same iOS 6.1. So what does this mean for the existing models? Is Apple going to phase out their lowest size storage option? Nope, Apple isn’t changing the rest of the line at all according to the announcement.

What do you think, interested in getting your hands on an 128GB iPad or not?