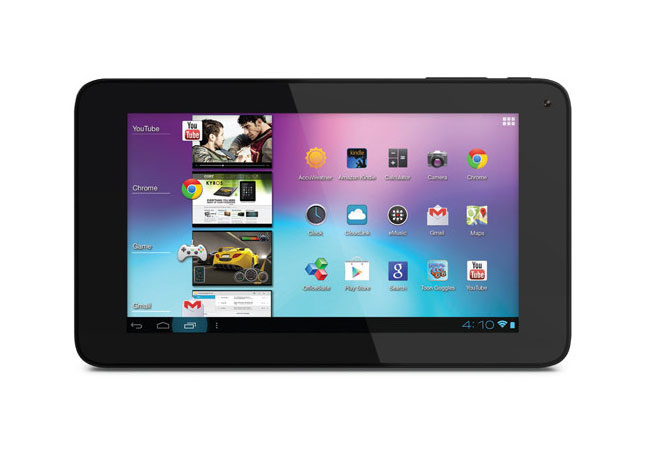 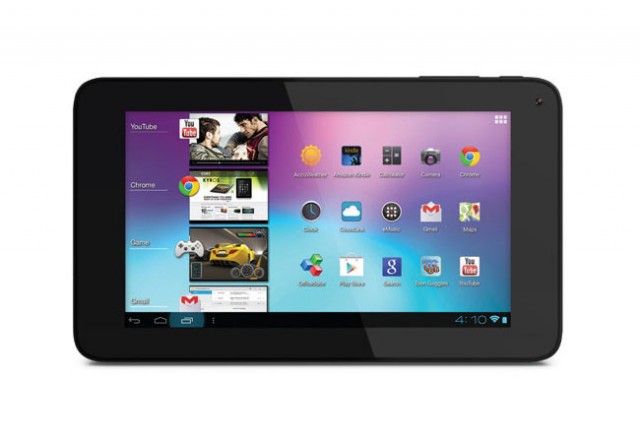 When tablets first started to show up in the mainstream, they were pretty expensive to say the least. During the “early days” of Android tablets you were lucky to find anything of reasonable speed and quality under $350.

Fast-forwarding to today? While $150 or less isn’t going to get you an “iPad killer”, there are now tablets in that range that can run most of the basic entertainment, productivity and gaming apps. Most of these can also do things like watch Netflix, Hulu and handle your browsing needs.

One of these low-cost tablets is the latest 7-inch Coby MID7065, which ships with Google Play and all of the Google software preloaded. Generally a tablet that actually includes full access to the 750,000+ apps found on Google Play tends to be a bit pricer– but J&R and Adorama are both offering the MID7065 for an impressively low $139.

The dual-core Amlogic processor isn’t going to blow you away, but overall these are pretty good specs. The only downside seems to be the display, which reportedly has rather poor viewing angles (colors wash out when you move the tablet), but for $139, it’s hard to complain.

Although Coby tablets probably aren’t the brand of choice for those who plan on regularly using their tablets, but they could be perfect if you want a secondary tablet or aren’t too big into the idea of using your tablet daily but still want one around for those occasional uses.