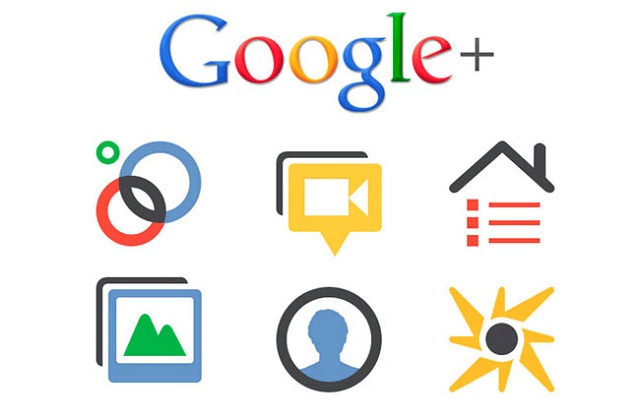 The social networking world has changed quite a bit since it first emerged. MySpace has come and went, and returned again. Facebook has grown to be the most powerful offering on the market, and now it seems that Google’s relative newcomer Google Plus is now in second place for control over the social market.

The new data suggests that Facebook’s active users total 694 million, while Google+ trials behind it in second place with 343 million. That said, Google+ has only been around since the summer of 2011, so with that in mind: that’s a pretty big jump.

Which social networks to you use primarily? When it comes to standard social experiences (a la Google+ and Facebook), what do you currently prefer?