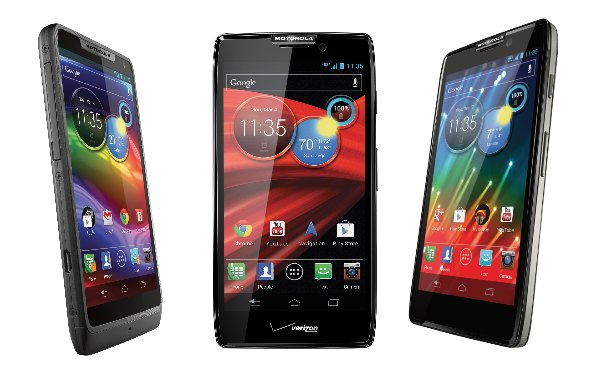 Looking for a reasonably high-end Android smartphone, but don’t want to pay a fortune to get it? If you are a Verizon customer and due for an upgrade, you can now get your hands on the Droid RAZR HD without paying a single cent. In most cases these super-low cost deals tend to be targeted towards new subscribers. In a change of pace, Wirefly is offering the RAZR HD free for existing customers.

So what kind of specs does this smartphone feature? While it’s far from the most powerful phone on the market, it isn’t exactly a pushover either. The Droid RAZR HD is powered by a 1.5GHz dual-core Qualcomm Snapdragon S4 processor, 1GB of RAM and 16GB of storage. Other specs include microSD for expansion, an 8MP rear cam, 1.3MP back cam, a 1280 x 720 4.7-inch display, and Android 4.1.

Tempted by the Motorola Droid RAZR HD but not a Verizon subscriber? New customers can still get their hands on the Droid RAZR HD through Wirefly for only $50. While this isn’t as great of a deal as existing customers are getting, $50 is still a pretty low price considering this handsets specs.

What do you think, would you consider renewing your contract to get your hands on a Droid RAZR HD?