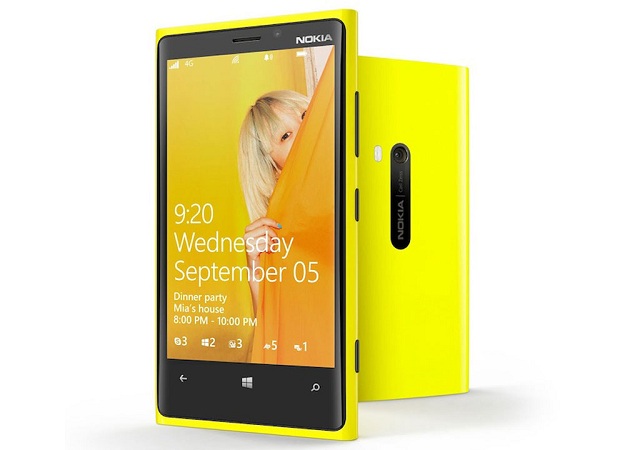 The Nokia Lumia 920 has been selling well so far, but like the LG Nexus 4 it has had a pretty serious problem that has held it back from reaching its full potential: yep, stock shortage.

While the Nokia Lumia 920’s stock problems aren’t nearly as bad as what we’ve seen with the Google Nexus 4, Nokia admits that they have had a stock issue with the device. The good news is that Nokia’s CEO Stephen Elop declared in a Conference Call today that they are working hard to resolve supply issues with the Lumia 920 permanently and move forward with the device globally.

The comes on the heels of recent rumors that Verizon is gearing up for several variants of the Lumia 920 later this year.

So for those that own or wish to own the Lumia 920, did you or are you currently having problems finding the handset in stock? Additionally, are you waiting out for the rumored refresh to the 920 before purchasing the Windows Phone 8-powered device?