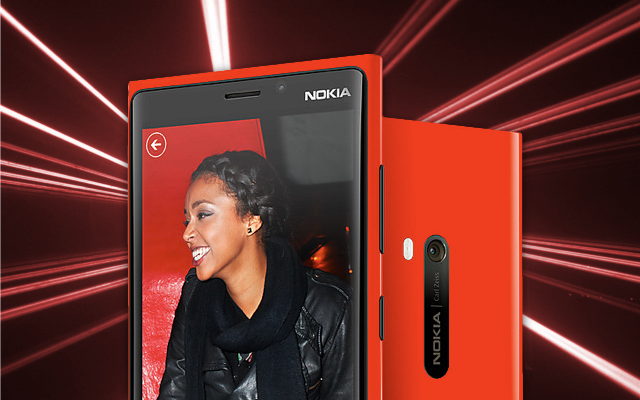 With Nokia Lumia sales reaching 4.4 million in Q4, Nokia is looking to continue growing the Lumia line in 2013. For starters, we told you this morning that Nokia is rumored to be preparing up to 6 new devices for the first half of 2013. Soon after that post, even more rumors flooded the web about Nokia’s next offerings.

The Verge has released reports containing information about 2 possible new Nokia devices. The first of the two, codenamed Catwalk, is rumored to be ditching Nokia’s signature polycarbonate body for an aluminum shell. Polycarbonate is a new plastic that was pioneered by Nokia in an effort to bring out the best color in their devices. It will be interesting to see how Nokia shifts away from this.

The second of the rumored devices is the Nokia Laser. This handset is supposedly going to be a high-end variant of the Nokia Lumia 920. Although there is not much known about the Laser, we expect to possibly see Nokia implementing 41MP PureView goodness into more of their products in 2013.

As for release dates, CES 2013 has come and gone. Therefore, Mobile World Congress in late February is a plausible launch ground for at least one of Nokia’s new devices.

What do you think about the trifecta consisting of Verizon, Microsoft, and Nokia? Do you think that they will come out victorious or all go down together? Let us know in the comments below.