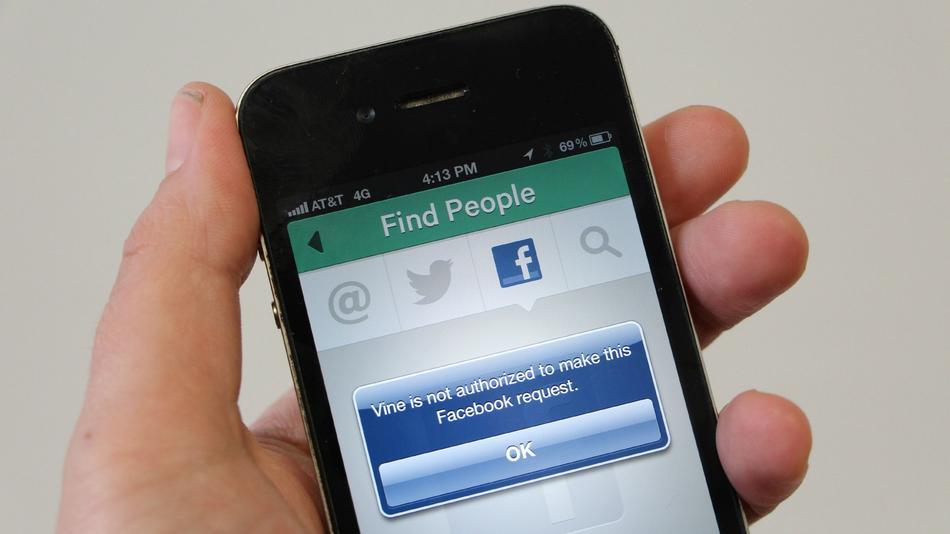 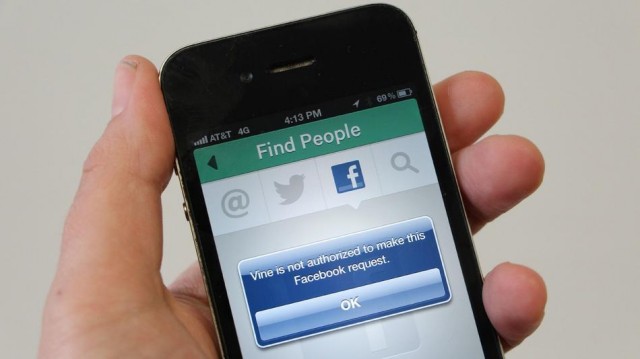 First off, the app is only for iOS. One platform apps are almost unacceptable in today’s mobile market. Second, the app is getting bad reviews and bad press all over the place for being incredibly buggy. Finally, the app seems to be having a good deal of trouble with its Facebook “connections”.

Just last night, the app started to display “Vine is not authorized to make this Facebook request” when users would try to connect with their Facebook friends. Soon after that, @vineapp tweeted the following message:

At first, we thought that Facebook was intentionally throwing a curveball at Twitter to help ruin the release. But now, after the tweet by @vineapp, it sounds like the authorization error could be the fault of Vine Labs.

Do you think that Facebook is right to block Twitter completely? Who do you think will come out victorious in the social networking battle? Let us know in the comments below.