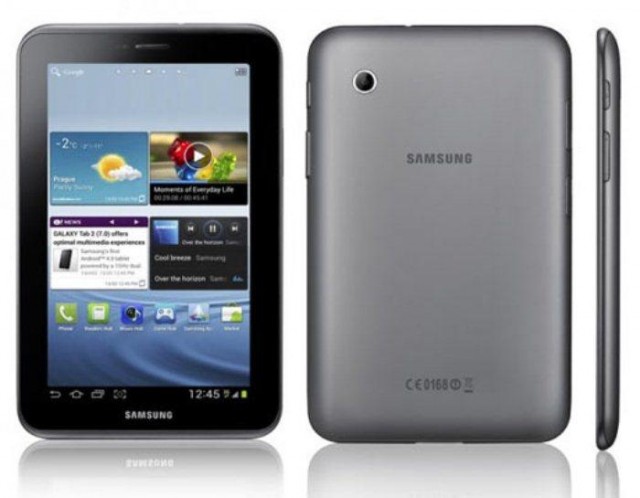 As we reported last week, Samsung is in the process of creating a new 7-inch tablet to be unveiled during MWC next month.  Based on what we are hearing, it appears that Samsung will be creating a 7 inch version and a 10 inch version named the Galaxy Tab 3.  Usually Samsung reserves the use of numbers in names to reflect the size, but it’s early yet and the name could definitely be changed.  Rumors suggest the tablet will have a quad core processor, 5MP rear facing camera and come in a 32GB and 64GB option.   Another rumor is also circulating that they could bail on the 7 inch version, either way it should be a solid tablet.

Digitimes reported be tipped off to the price of the Galaxy Tab 3 being only $149 for the base model and surprisingly only $199 for the supped up version. Keep in mind that DigiTimes has a pretty mixed reputation for rumors, so take this all with a chunk of salt. With MWC right around the corner, we will hopefully have some clear answers soon enough.

IF this killer low pricing proves true, would you pick up one or not?