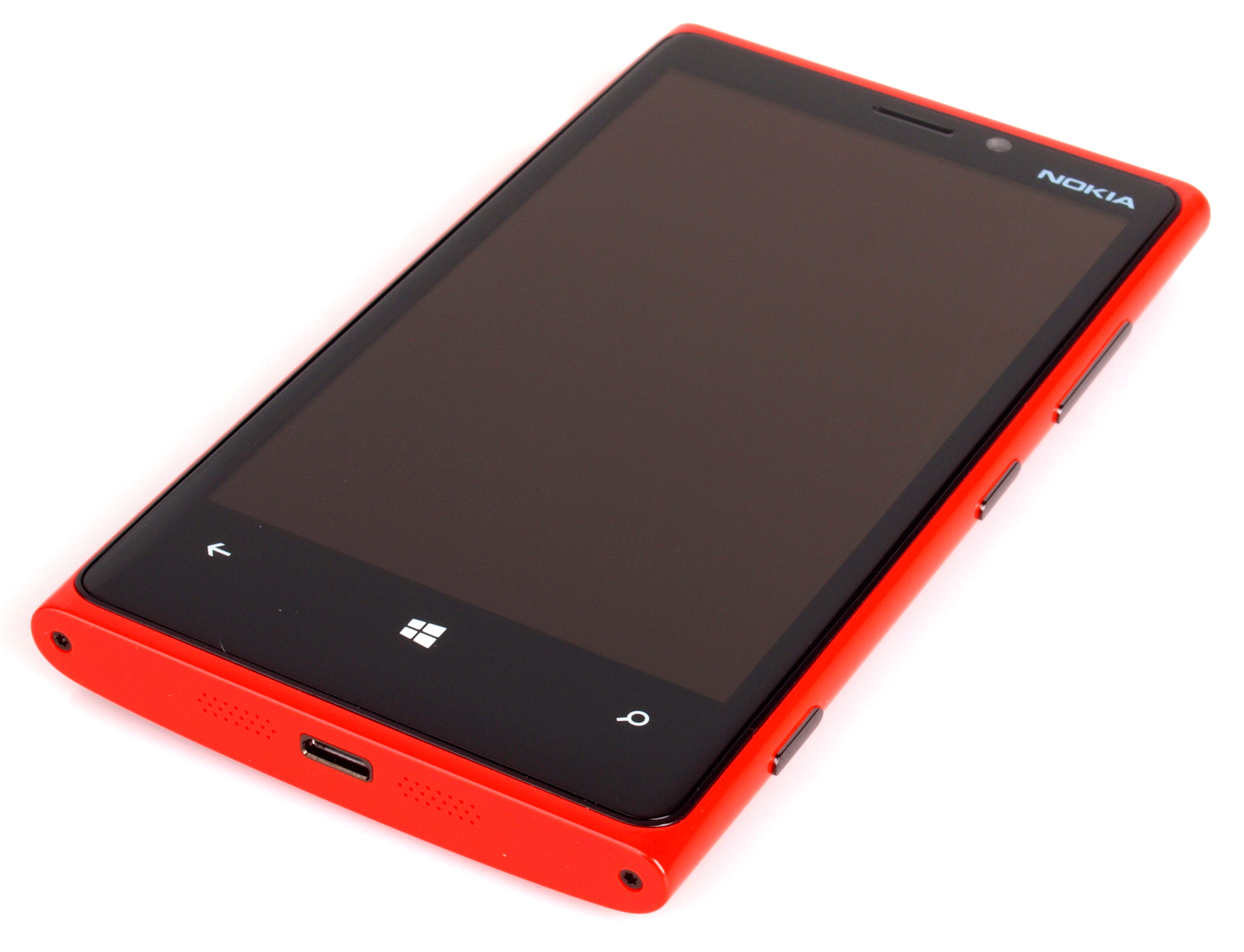 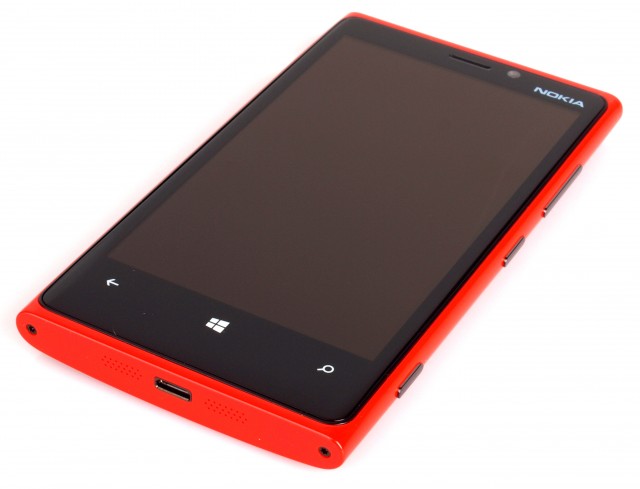 Last year many were pleased when Nokia announced the 808 PureView 41MP handset, even though it ran on the outdated Symbian OS instead of the more powerful Microsoft Windows Phone OS.

Fast forwarding a bit, the Nokia Lumia 920 has taken the market by storm and is known for its excellent camera, even though it has nothing close to the capabilities of the 808 PureView.  The good news is that according to a new rumor, Nokia will release a version of the Lumia 920 with the 41MP PureView built in, code named Project EOS.  If this rumor is true, we will likely see a version at MWC 2013.

The same rumor says that Nokia will be launching up to 6 new handsets the first half of this year, with one in particular being rumored to be a metal bodied Lumia 920.

For those that don’t yet have a Lumia 920 and have been thinking about it, this is great news. Still, with all these changes to the base Nokia Lumia 920, users that jumped on board out of the gates could be very upset with the upgraded versions so quickly.  At this point however, nothing is confirmed and we will have to just wait and see what Nokia has up its sleeve.

What do you think of the rumor, could Nokia be readying a Lumia 920 variant with such a powerful camera onboard?