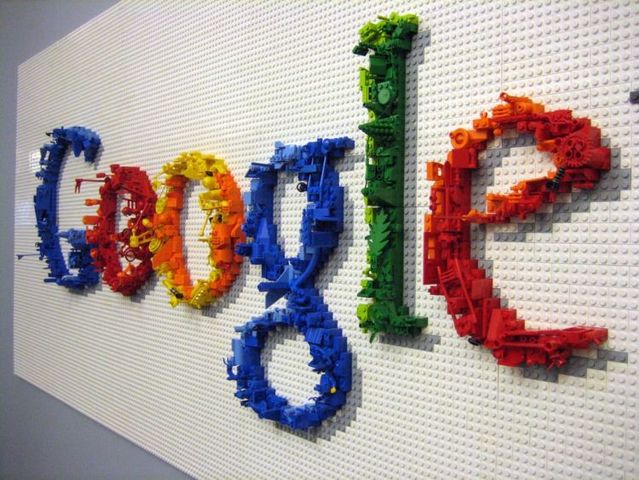 It has now become official that just over 2 weeks ago, Google Inc. employees signed FCC forms with the purpose of experimenting on the 2524 to 2546 MHz range and 2567 to 2625 MHz range. Steve Crowley, a consulting wireless engineer, reports that “These are bands allocated to the Educational Broadband Service (EBS) and the Broadband Radio Service (BRS), which are used by Clearwire for its mobile broadband service.”

Exhibit 1, found on the FCC website, details exactly how Google plans to use the frequency over their experimental license term (24 months). Deployment of the base stations will start inside the buildings of Google’s Mountain View campus and continue to the outdoors of Googleplex with additional base stations.

It is currently unclear what Google plans to do with the 24 month testing license. The rumor mill points to an operation similar to that of Google Fiber. More specifically, something along the lines of Google Wireless. Given that Google already put out the Nexus 4 unlocked, this hypothesis is not completely unbelievable. However, the spectrum ranges mentioned above do not work with current consumer devices.

What do you think Google is cooking up in Mountain View? Should Google continue to roll out more free internet spots across America? Let us know in the comments below.